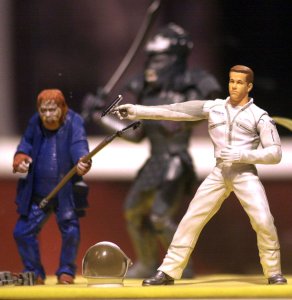 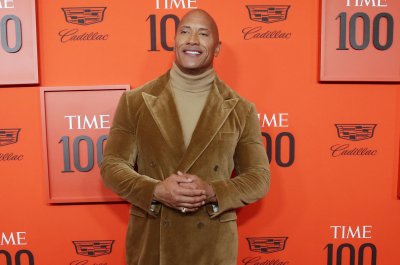 Top News // 1 year ago
The Almanac
On June 5, 2004, Ronald Reagan, the 40th U.S. president, died at his Los Angeles home at the age of 93 of complications from Alzheimer's disease.

TV // 1 year ago
'Wahlburgers' to return for 10th and final season
"Wahlburgers," which follows Mark Wahlberg and his family's restaurant chain, will premiere its final season May 15 in A&E. 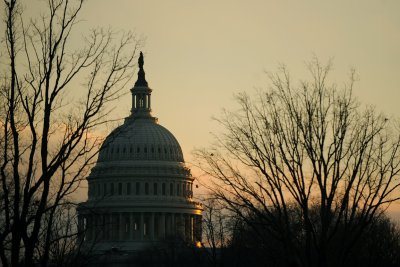 Wahlberg was born in the Dorchester neighborhood of Boston, Massachusetts, the youngest of nine children, with siblings Arthur, Jim, Paul, Robert, Tracey, Michelle, Debbie (died in 2003 at age 44), and Donnie. He is of Irish, English, Swedish, and French Canadian ancestry, and is distantly related to author Nathaniel Hawthorne. His mother, Alma Elaine (née Donnelly), was a bank clerk and nurse's aide, and his father, Donald Edward Wahlberg, was a Teamster who worked as a delivery driver. His parents divorced in 1982. Wahlberg had a Roman Catholic upbringing and attended Copley Square High School (but never graduated) on Newbury Street in Boston.

Wahlberg claims to have been in trouble 20–25 times with the Boston Police Department as a youth. By the age of 13, Wahlberg had developed an addiction to cocaine and other substances. At 15, he harassed a group of African American school children on a field trip by throwing rocks and shouting racial epithets.

FULL ARTICLE AT WIKIPEDIA.ORG
This article is licensed under the GNU Free Documentation License.
It uses material from the Wikipedia article "Mark Wahlberg."
Back to Article
/