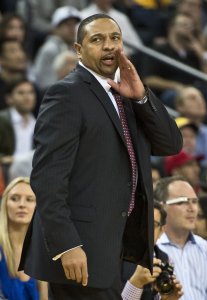 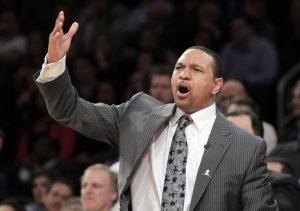 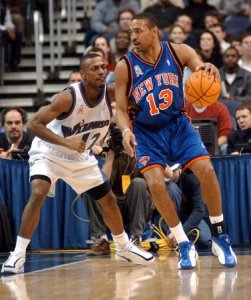 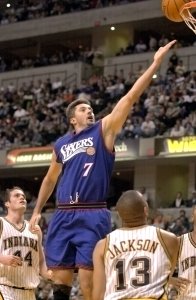 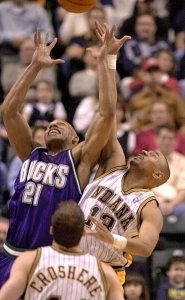 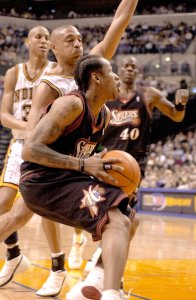 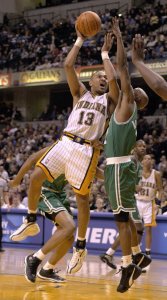 TV // 4 weeks ago
New season of Seth MacFarlane's 'The Orville' to debut June 2 on Hulu
"The Orville: New Horizons" is set to premiere on Hulu on June 2.

NBA // 3 years ago
Lakers' Rajon Rondo rips into media, praises LeBron James
Rajon Rondo says the media should be talking about LeBron James, instead of his choice to sit away from the Lakers bench during a loss to the Nuggets.

U.S. News // 3 years ago
Trade war means much of America's soybean harvest will go unsold
The United States is expecting its largest-ever soybean harvest this fall, and due to the trade war with China, economists predict much of it will not be sold.

Music // 3 years ago
Janet Jackson to release single with Daddy Yankee
Janet Jackson shared cover art for her song "Made for Now" ahead of its release Aug. 17.

Mark Anthony Jackson (born July 23, 1963 in Chicago, Illinois) is a former professional American football player who was selected by the Denver Broncos in the sixth round of the 1986 NFL Draft. A 5'9", 174 lb (79 kg). wide receiver from Purdue University, Jackson played in nine NFL seasons from 1986 to 1994 for the Broncos, the New York Giants, and the Indianapolis Colts. Jackson played in Super Bowls XXI, XXII, and XXIV with the Broncos. Jackson caught the touchdown pass that sent the game into overtime on "The Drive" in the Broncos' January 11, 1987 AFC Championship Game victory over the Cleveland Browns. Along with Vance Johnson and Ricky Nattiel, Jackson comprised the "Three Amigos" receiving combination in the late 1980s.

He lived in Terre Haute, Indiana, during his youth and played for South Vigo High School. Jackson currently resides in Denver, Colorado.

FULL ARTICLE AT WIKIPEDIA.ORG
This article is licensed under the GNU Free Documentation License.
It uses material from the Wikipedia article "Mark Jackson."