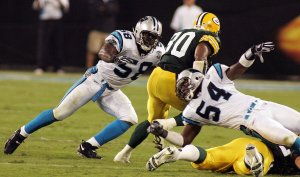 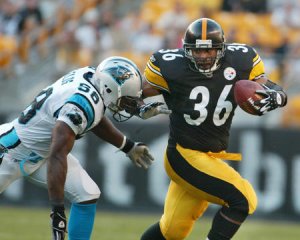 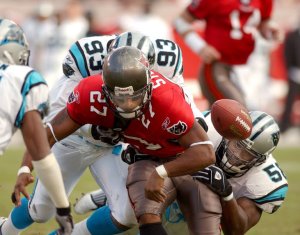 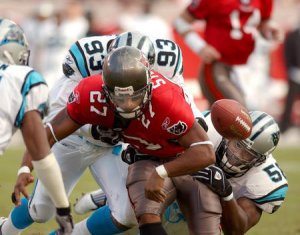 U.S. News // 3 years ago
Ford to cut 10 percent of global workforce
The Ford Motor Co., with its stock price falling and sales stalled, plans a 10 percent cut in its global salaried workforce, people briefed on the plan said.

U.S. News // 3 years ago
Ford to invest $1.2B in Michigan factories
Ford announced it will invest $1.2 billion in three factories in Michigan that were part of negotiations two years ago with the United Auto Workers Union.

U.S. News // 3 years ago
Trump to CEOs: Expect a rollback of regulations and a tax on goods made outside U.S.
President Donald Trump, meeting with business leaders, said he will roll back regulations and impose a tax on companies moving jobs outside the United States. 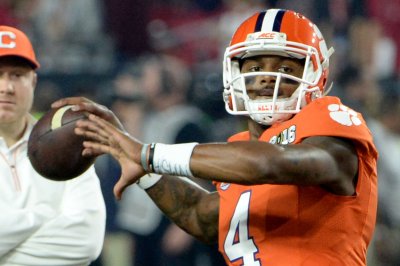 U.S. News // 5 years ago
Self-propelled skates, web-connected toothbrushes among Consumer Electronics Show stars
The International Consumer Electronics Show will have more than 900 exhibitors in Las Vegas showcasing the latest products and technology.
Business News // 5 years ago
Ford unveils ready-for-sale aluminum-bodied Ford F150
For the first time ever, the Ford F-Series will be built on an aluminum chassis in an effort to increase fuel efficiency in a power-driven product line.
Business News // 6 years ago
Mark Fields to replace Alan Mulally as Ford CEO
Ford CEO Alan Mulally, who is credited with turning around the car maker, will retire July 1 and will be succeeded by his lieutenant Mark Fields.

Our plan is to reduce salaried-related costs in North America by 15 percent by Aug. 1

Twenty years ago we created a strong nameplate, the Ford Taurus

We have to pick and choose where we want to compete

We're going to continue to improve the system. Consumers really like it

Fields played college football for Washington State University. He was selected in the first round (13th overall) of the 1995 NFL Draft by the New Orleans Saints. He played six years in New Orleans, leading or coming close to the team lead in tackles. He later played one year with the St. Louis Rams before signing with the Carolina Panthers before the 2002 NFL season. However, before the start of the 2003 season, he learned he had Hodgkin's disease, and he was forced to sit the season out. Both he and linebackers coach Sam Mills were sources of inspiration for the team, who made it to Super Bowl XXXVIII before losing to the New England Patriots. Fields returned to play in the 2004 NFL season, and made the NFC team at the 2005 Pro Bowl. However, he learned before the start of the 2005 season that his Hodgkin's had returned, and so he turned down a new contract offer from Carolina.

He was arrested August 9, 2010 in Goodyear Arizona for Domestic Violence assault and six other chargers. He attempted to strangle the mother of his 7 yr. old daughter at the child school and plead guilty to Domestic Violence Dis-orderly conduct on March 29, 2011.

FULL ARTICLE AT WIKIPEDIA.ORG
This article is licensed under the GNU Free Documentation License.
It uses material from the Wikipedia article "Mark Fields."
Back to Article
/