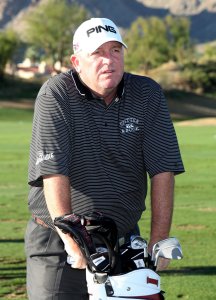 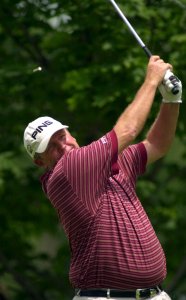 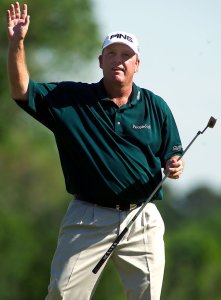 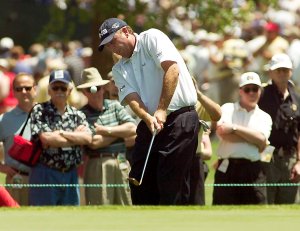 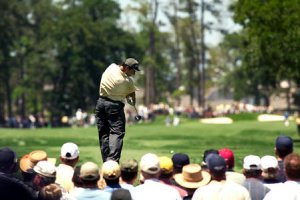 Golf // 4 years ago
William McGirt defends unlikely crown at Memorial
Year in and year out, many of the best golfers in the world flock to Muirfield Village Golf Club in Dublin, Ohio. 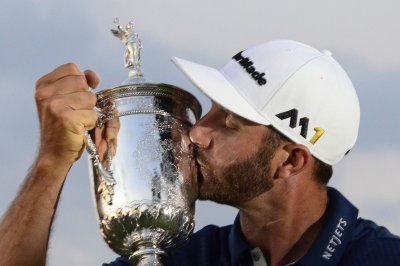 I'm hitting a lot of greens, but I'm still two-putting and three-putting a lot

They are closer to being good than they are bad

From the time he teed it up to the time he holed out to win the tournament, that's the best I have ever seen Fred play

I remember him (complaining) about the lack of rough last year

Mark John Calcavecchia (born June 12, 1960) is an American professional golfer and a former PGA Tour member. During his professional career, he has won 13 PGA Tour events, including the 1989 Open Championship.

Calcavecchia was born in Laurel, Nebraska. While he was a teenager, his family moved from Nebraska to West Palm Beach, Florida in 1973. He attended North Shore High School in West Palm Beach, and won the Florida high school golf championship in 1977 while playing for the North Shore golf team. While playing in junior tournaments, Calcavecchia often competed against Jack Nicklaus' son, Jackie, and as a result began a lifelong friendship at the age of 14 with the legendary pro.

FULL ARTICLE AT WIKIPEDIA.ORG
This article is licensed under the GNU Free Documentation License.
It uses material from the Wikipedia article "Mark Calcavecchia."
Back to Article
/