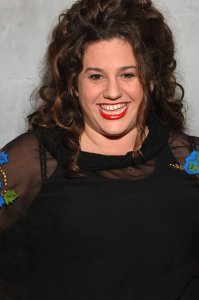 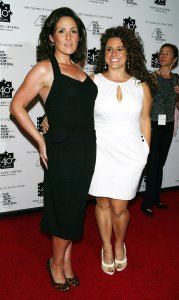 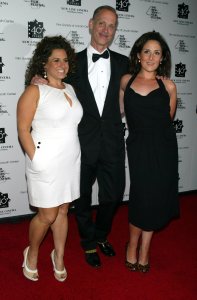 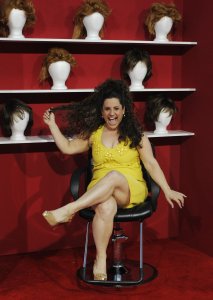 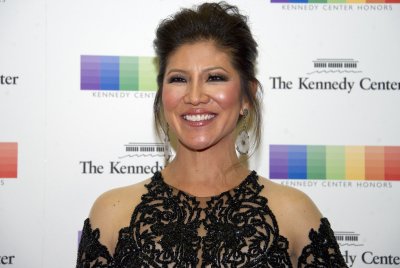 Music // 2 years ago
'Mean Girls,' 'SpongeBob' casts to perform at the Tony Awards
The casts of the Broadway musicals "Mean Girls," "SpongeBob SquarePants" and "Frozen" are preparing to perform at Sunday's Tony Awards gala in New York.

It's been incredible. No one expected us to get us this far

Through all the ups and downs of the competition, we were always a team

Marissa Jaret Winokur, sometimes credited as Marissa Winokur, (born February 2, 1973) is an American actress known for her performance as Tracy Turnblad in the highly successful Broadway musical adaptation of John Waters' film Hairspray, as well as her work on the Pamela Anderson sitcom Stacked. Some of her other TV Credits include Curb Your Enthusiasm, Moesha, The Steve Harvey Show, Just Shoot Me!, Felicity, and Dharma & Greg.

Winokur was born in New York City, the daughter of Maxine, a teacher, and Michael Winokur, an architect. She is Jewish. Winokur was a cheerleader and captain of her high school soccer team at Fox Lane High School. She later studied at The American Musical and Dramatic Academy, graduating from the integrated program.

Winokur won the 2003 Tony Award for Best Leading Actress in a Musical, Drama Desk Award, Theatre World Award, and Outer Critics Circle Award for her performance in Hairspray. She had previously appeared on Broadway as "Pink Lady Jan" in the revival of Grease.

FULL ARTICLE AT WIKIPEDIA.ORG
This article is licensed under the GNU Free Documentation License.
It uses material from the Wikipedia article "Marissa Jaret Winokur."
Back to Article
/