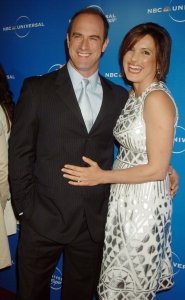 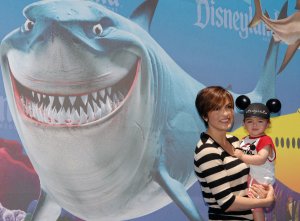 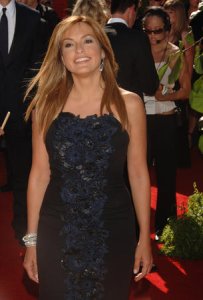 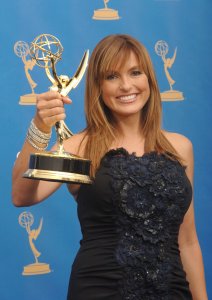 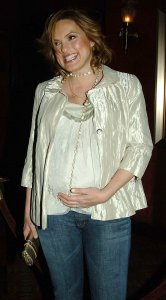 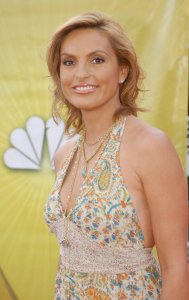 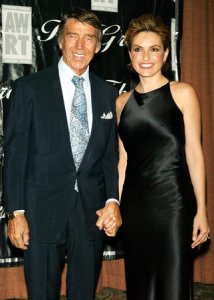 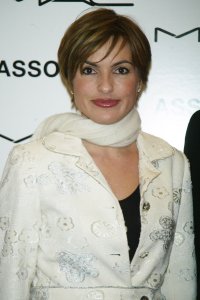 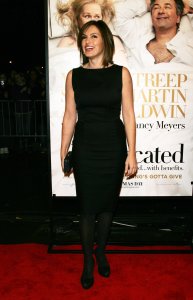 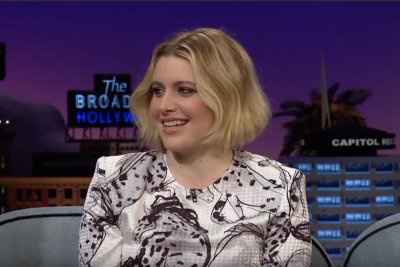 TV // 1 year ago
First episode of 'Law & Order: SVU' podcast is now available
"Law & Order: SVU" now has a post-show analysis program in the form of a podcast.

I have seen survivors find their way back to lives of possibility, hope and joy, and I am so proud to be part of a movement that will change the way we talk about and behave around these epidemics

The couple are overjoyed by the wonder of their new daughter

For the past 12 years Chris Meloni has been my partner and friend, both on screen and off

The daughter of actress Jayne Mansfield and actor/bodybuilder Mickey Hargitay, Hargitay is a former beauty queen who made her film debut in the 1985 horror-comedy film Ghoulies, and her major television debut in the 1986 adventure drama series, Downtown. She appeared in numerous roles in film and television shows throughout the late 1980s and 1990s before being cast as Olivia Benson, a role that led to her founding the Joyful Heart Foundation, which provides support to women who have been sexually abused.

Hargitay was born at St. John's Hospital in Los Angeles, California, the daughter of actress and 1950s-era sex symbol Jayne Mansfield. Her father was the Hungarian-born former Mr. Universe Mickey Hargitay. Her first and middle names are Hungarian and refer to Mary Magdalene (Mariska is a diminutive of Mary). Her family name means "of Hargita". Hargitay was raised Roman Catholic. She has two half-sisters, Jayne Marie Mansfield and Tina Hargitay; two brothers, Miklós and Zoltán Hargitay; and a half-brother, Antonio Ottaviano (also known as Tony Cimber), a former director whose works include the female wrestling show Gorgeous Ladies of Wrestling.

FULL ARTICLE AT WIKIPEDIA.ORG
This article is licensed under the GNU Free Documentation License.
It uses material from the Wikipedia article "Mariska Hargitay."
Back to Article
/