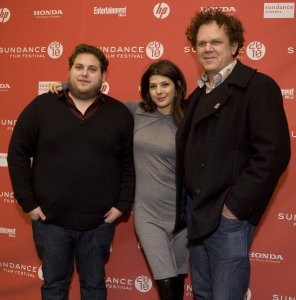 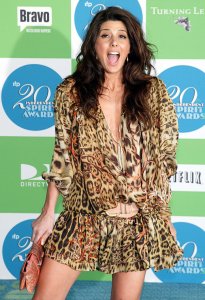 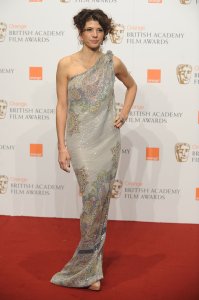 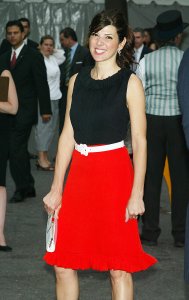 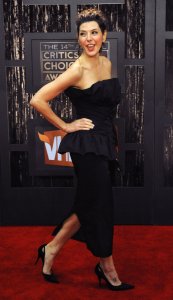 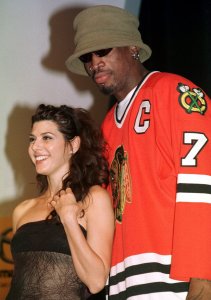 Movies // 7 months ago
Judd Apatow: Pete Davidson movie is 'well-suited for this moment'
Judd Apatow discusses his decision to release "The King of Staten Island" on VOD and working with star Pete Davidson to tell a personal story. 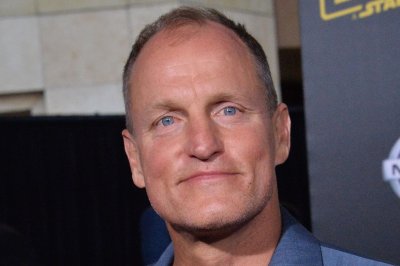 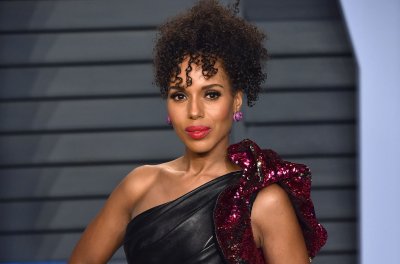 I'm rehearsing a play. ... It's at the Flea Theater and it's called 'Oh the Humanity.' It's a Will Eno play. He did 'Thom Pain' a couple years back and Jim Simpson is directing. I'm very excited

I don't even smoke -- but Albert does, and Ethan does, and Phil does, and so we'd just go downstairs. And it's in that time that you're just socializing and bonding and getting really comfortable with each other

Marisa Tomei (pronounced /məˈrɪsə toʊˈmeɪ/; born December 4, 1964) is an American stage, film and television actress. Following her work on As The World Turns, Tomei came to prominence as a supporting cast member on The Cosby Show spinoff A Different World in 1987. After appearing in a few films, her breakthrough came in 1992 with the comedy My Cousin Vinny, for which she won the Academy Award for Best Supporting Actress. Following other films, Tomei appeared in the cult film Slums of Beverly Hills in 1998.

Appearing in many films in the past fifteen years, her most commercially successful films to date are What Women Want (2000), Anger Management (2003), and Wild Hogs (2007). She received critical acclaim for her performances in Unhook the Stars (1996), Slums of Beverly Hills (1998), Before the Devil Knows You're Dead (2007) and received subsequent Academy Award nominations for her performances in In the Bedroom (2001) and The Wrestler (2008).

Tomei, an Italian American, was born in Brooklyn, New York, the daughter of Patricia "Addie," an English teacher, and Gary A. Tomei, a trial lawyer. She has a younger brother, actor Adam Tomei, and was partly raised by her paternal grandparents, Rita and Romeo Tomei. Tomei grew up in the Midwood neighborhood of Brooklyn. While there, she became captivated by the Broadway shows that her theater-loving parents took her to and became drawn to acting as a career. At Andries Hudde Junior High School, she played the part of Hedy LaRue in a school production of How to Succeed in Business Without Really Trying. She graduated from Edward R. Murrow High School in 1982 and she attended Boston University for a year.

FULL ARTICLE AT WIKIPEDIA.ORG
This article is licensed under the GNU Free Documentation License.
It uses material from the Wikipedia article "Marisa Tomei."
Back to Article
/