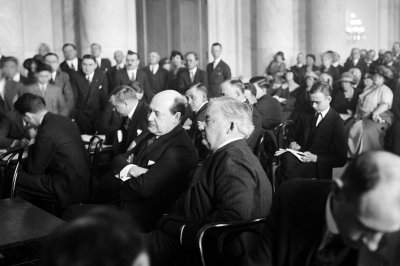 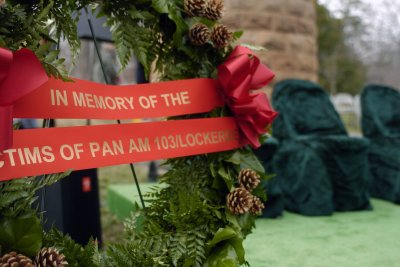 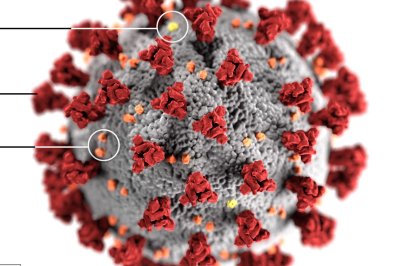 After appearing at the Hollywood Bowl in 1947, Lanza signed a seven-year contract with MGM's head, Louis B. Mayer, who saw his performance and was impressed by his singing. Prior to this, Lanza had made only two appearances on an operatic stage, when in 1948 he sang the role of Pinkerton in Puccini's Madama Butterfly in New Orleans.

His movie debut was in That Midnight Kiss, which produced an unlikely hit song in the form of Giuseppe Verdi's operatic aria "Celeste Aida." The following year, in The Toast of New Orleans, his featured popular song "Be My Love" became his first million-selling hit. In 1951, he starred in the role of his tenor idol, Enrico Caruso (1873–1921), in the biopic, The Great Caruso, which produced another million-seller with "The Loveliest Night of the Year." It was the top-grossing film that year. The title song of his next film, Because You're Mine, featured his final million-selling hit song. The song went on to receive an Academy Award nomination for Best Original Song. After recording the soundtrack for his next film, The Student Prince he walked out on the project after an argument with producer Dore Schary over his behavior on the set.

FULL ARTICLE AT WIKIPEDIA.ORG
This article is licensed under the GNU Free Documentation License.
It uses material from the Wikipedia article "Mario Lanza."
Back to Article
/