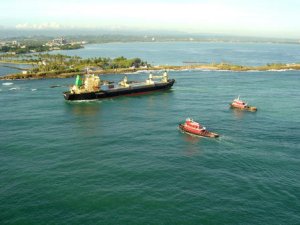 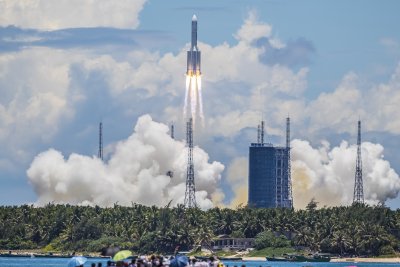 Science News // 11 months ago
China launches orbiter, lander, rover to Mars
China on Thursday launched its first attempt to reach Mars -- a daring mission that includes an orbiter, a lander and a rover.

U.S. News // 1 year ago
33 bodies from California boat fire recovered; 1 missing
The bodies of 33 people who died in a boat fire off the coast of California have been recovered, authorities said Wednesday.

FULL ARTICLE AT WIKIPEDIA.ORG
This article is licensed under the GNU Free Documentation License.
It uses material from the Wikipedia article "Marine Safety."
Back to Article
/