Top News // 3 weeks ago
The Almanac
On April 15, 1817, the oldest, permanent U.S. school for the deaf, the American School for the Deaf, was founded at Hartford, Conn.

Top News // 2 years ago
The Almanac
On April 15, 2014, after sending a distress signal, a South Korean ferry capsized off the country's southern coast, an incident that killed about 300 people. 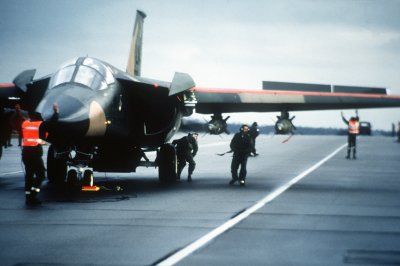 Top News // 4 years ago
The Almanac
On April 15, 1986, the United States launched airstrikes against Libya in response to a bombing in West Germany that killed two U.S. soldiers.

Fibber McGee and Molly was an American radio show of the old-time radio era, and one of its longest-running comedies. The series premiered on the NBC Radio Network in 1935 and remained popular until its demise in 1959, long after radio had ceased to be the dominant form of entertainment in American popular culture.

Jordan was the seventh of eight children born to James Edward Jordan and Mary (née Tighe) Jordan while Driscoll was the seventh and last child born to Daniel P. and Anna (née Carroll) Driscoll. Jim, the son of a farmer, wanted to be a singer; Marian, the daughter of a coal miner, wanted to be a music teacher. Both attended the same Catholic Church, where they met at choir practice. Marian's parents had attempted to discourage her from having any aspirations about becoming a professional actress or singer. When she started seeing young Jim Jordan who had these dreams, the Driscolls were far from approving of Jim and his ideas. Jim's voice teacher gave him a recommendation for work as a professional in Chicago and he followed it. He was able to have steady work but soon tired of the life on the road the profession brought with it. In less than a year, Jim came back to Peoria and went to work for the Post Office. His profession was now acceptable to Marian's parents, and they stopped objecting to the couple's marriage plans. The pair were married in Peoria August 31, 1918.

FULL ARTICLE AT WIKIPEDIA.ORG
This article is licensed under the GNU Free Documentation License.
It uses material from the Wikipedia article "Marian Jordan."
Back to Article
/