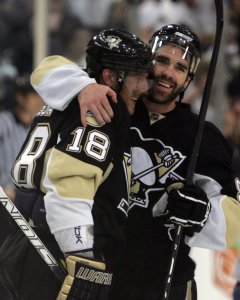 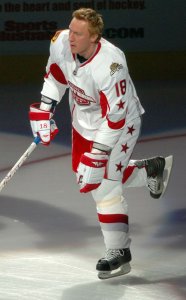 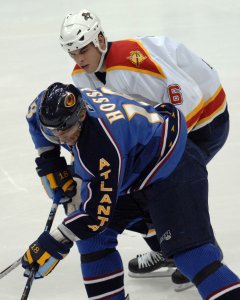 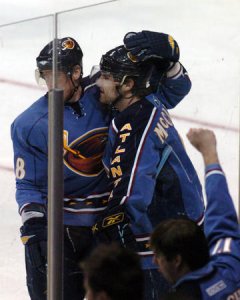 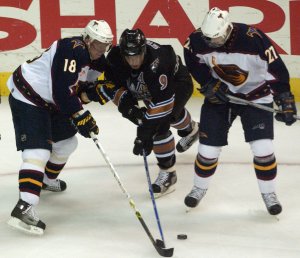 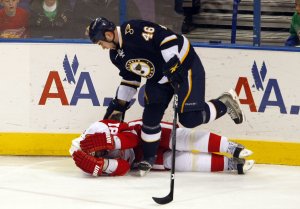 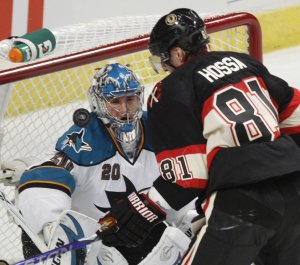 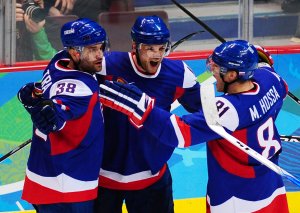 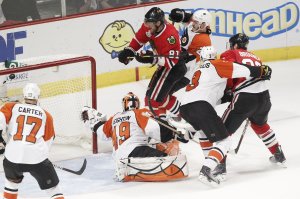 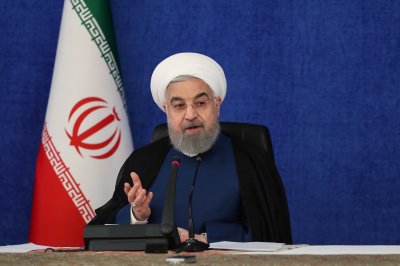 Marián Hossa (Slovak pronunciation: ; born January 12, 1979) is a Slovak professional ice hockey player who currently plays for the Chicago Blackhawks of the National Hockey League (NHL). Hossa was drafted by the Ottawa Senators in the 1997 NHL Entry Draft; after playing for the Senators, he played for the Atlanta Thrashers, Pittsburgh Penguins, and Detroit Red Wings. Over the course of his career, he has made four NHL All-Star Game appearances. Hossa played in three consecutive Stanley Cup Finals' with three different teams before finally winning the Stanley Cup in 2009–10 with the Blackhawks.

After being drafted into the NHL, he played one season with the Portland Winter Hawks of the Western Hockey League (WHL), winning the Memorial Cup in 1998. Internationally, Hossa has represented Slovakia in numerous tournaments, but has remained medal-less in two World Junior Championships, seven World Championships, three Winter Olympics and one World Cup.

Hossa was drafted in the first round, 12th overall, by the Ottawa Senators in the 1997 NHL Entry Draft from HC Dukla Trenčín of the Slovak Extraliga. Shortly thereafter, he was selected fifth overall in the 1997 Canadian Hockey League (CHL) Import Draft by the Portland Winter Hawks of the WHL, acquiring his major junior rights in the event that he did not immediately stick with the Senators in the NHL. In fact, after 7 games in the NHL, the Senators assigned Hossa to junior and he tallied 45 goals and 40 assists for 85 points in 53 games with the Winter Hawks in 1997–98, earning him the Jim Piggott Memorial Trophy as WHL rookie of the year, as well as CHL and WHL West First Team All-Star honors. He led the Winter Hawks to a President's Cup as WHL champions en route to the 1998 Memorial Cup championship. Late in the third period of a tied championship game against the Guelph Storm, Hossa collided with Guelph forward Ryan Davis and suffered a serious knee injury, forcing him out of the game. The Winter Hawks went on to clinch the championship in overtime and Hossa returned to the ice on a chair as his teammates pushed him around with the Memorial Cup to celebrate the victory. With 7 points in 4 tournament games, Hossa was named to the Memorial Cup All-Star team, along with teammate Andrej Podkonický.

FULL ARTICLE AT WIKIPEDIA.ORG
This article is licensed under the GNU Free Documentation License.
It uses material from the Wikipedia article "Marian Hossa."
Back to Article
/