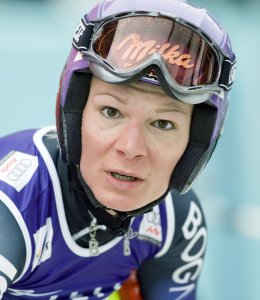 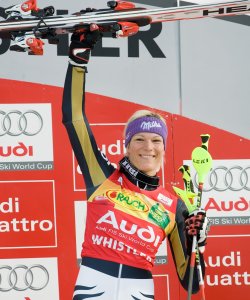 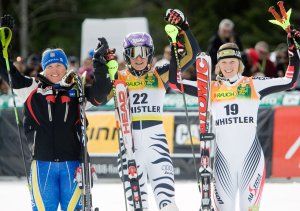 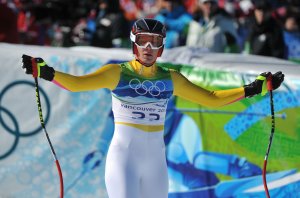 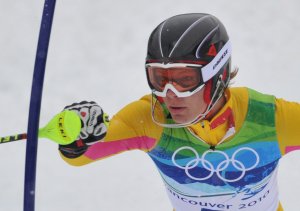 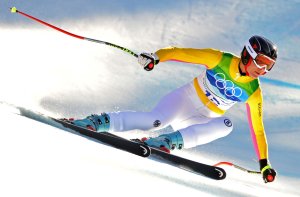 My super-G was really encouraging, but I'm pretty frustrated with my slalom

Maria Riesch (pronounced /ˈriːʃ/, born 24 November 1984, in Garmisch-Partenkirchen, Bavaria, Germany) is a champion alpine ski racer. She won gold medals in both the super combined and the slalom competition at the 2010 Olympic Winter Games. At a height of 1.81 m (5' 11 ¼"), she is one of the tallest women on the World Cup circuit.

A prodigious talent as a junior in 2001 and 2003, Riesch won seven medals in all of the disciplines at the Junior World Championships, including three gold medals in combined and super giant slalom.

As the racing careers of Martina Ertl-Renz and Hilde Gerg concluded, Riesch rose as the leading female racer on the German national team.

FULL ARTICLE AT WIKIPEDIA.ORG
This article is licensed under the GNU Free Documentation License.
It uses material from the Wikipedia article "Maria Riesch."
Back to Article
/