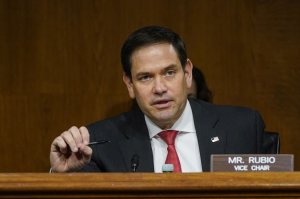 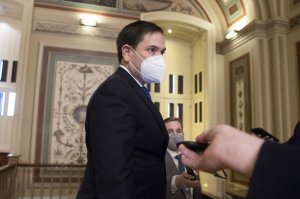 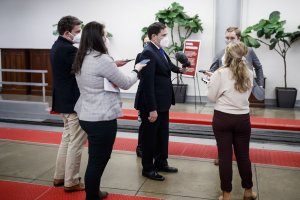 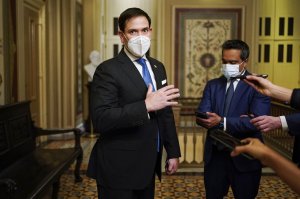 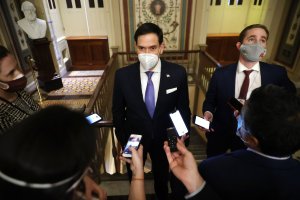 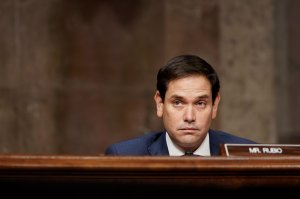 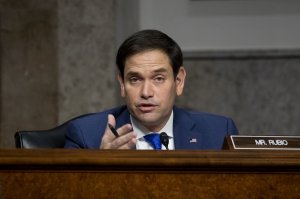 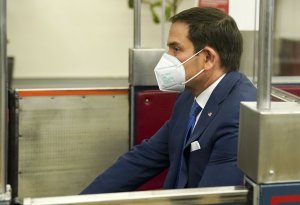 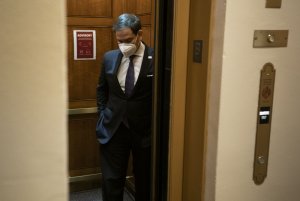 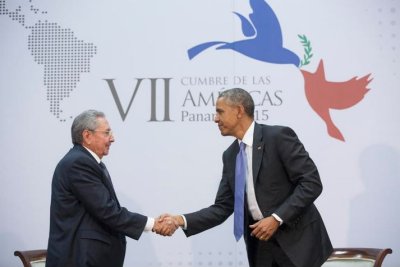 U.S. News // 6 years ago
Marijuana legalization has more support than any candidate in some states
A new poll has found support for legalizing marijuana is higher than support for any of the likely presidential candidates in some important election states. 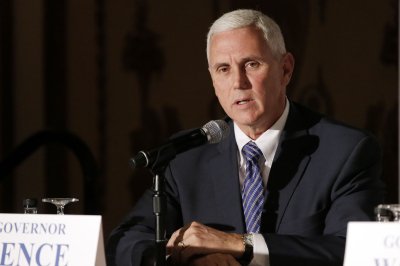 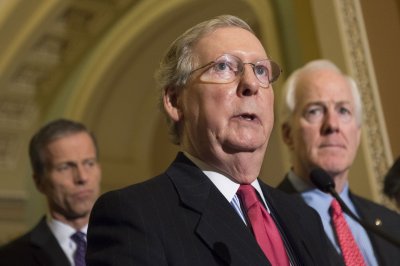 World News // 6 years ago
Authorization of force against IS urged at hearing
Obama administration officials told the Senate Foreign Relations Committee Wednesday a revised authorization would be a mandate to defeat the Islamic State. 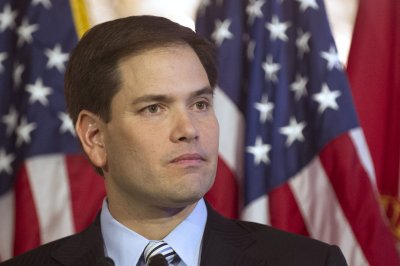 U.S. News // 6 years ago
Report: Florida's Rubio the biggest no-show in Senate
Florida Sen. Marco Rubio has missed more votes in the Senate than virtually any of his colleagues, an analysis by Vocativ reveals.

Marco Rubio on the campaign trail 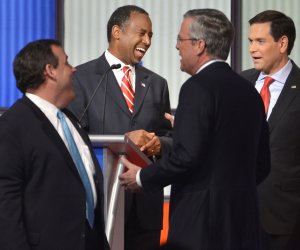 Marco Antonio Rubio (born May 28, 1971) is the junior United States Senator from the state of Florida, serving since January 2011, and is a candidate for President of the United States in the 2016 election. He previously served as Speaker of the Florida House of Representatives. Rubio is a Cuban American native of Miami. He graduated from the University of Florida and the University of Miami School of Law. In the late 1990s, he served as a City Commissioner for West Miami and was elected to the Florida House of Representatives in 2000, representing the 111th House district.

FULL ARTICLE AT WIKIPEDIA.ORG
This article is licensed under the GNU Free Documentation License.
It uses material from the Wikipedia article "Marco Rubio."
Back to Article
/