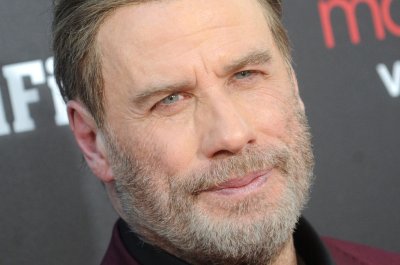 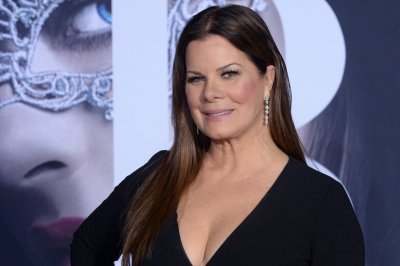 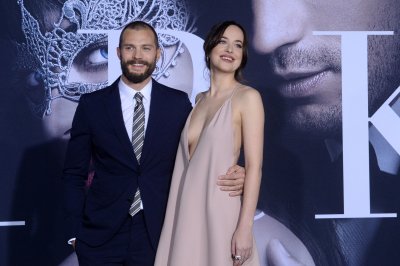 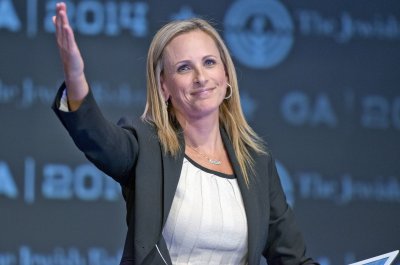 Marcia Gay Harden (born August 14, 1959) is an American film and theatre actress. Harden's breakthrough role was in Miller's Crossing (1990) and then The First Wives Club (1996) which was followed by several roles which gained her wider fame including the hit comedy Flubber (1997) and Meet Joe Black (1998). She received an Academy Award for Best Supporting Actress for her role as Lee Krasner in Pollock (2000). She has starred in a string of successful mainstream and independent movies, such as Space Cowboys (2000), Into the Wild (2007) and The Mist (2007). Harden’s recent credits include Lasse Hallstrom’s film, The Hoax, opposite Richard Gere, and The Walt Disney Company’s The Invisible, directed by David S Goyer. She was also recently seen in Lakeshore Entertainment’s The Dead Girl, directed by Karen Moncrief and starring Toni Colette, Kerry Washington, Mary Steenburgen and Brittany Murphy. In 2009, Harden received a Tony Award for the Broadway play God of Carnage. She has been nominated for an Emmy Award and the Screen Actors Guild Award two times.

Harden, one of five children, was born in La Jolla, California (near San Diego), the daughter of Texas natives Beverly (née Bushfield), a housewife, and Thad Harold Harden, who was an officer in the United States Navy. One of Harden's siblings is named Thaddeus, as is her spouse. Harden's family frequently moved because of her father's job, living in Japan, Germany, Greece, California, and Maryland. She graduated from Surrattsville High School in Clinton, Maryland in 1976, the University of Texas at Austin with a BA in theatre, and the graduate theatre program at New York University's Tisch School of the Arts with a Master of Fine Arts.

Harden's first film role was in a 1979 student-produced movie at the University of Texas at Austin. Throughout the 1980s, she appeared in several television programs, including Simon & Simon, Kojak, and CBS Summer Playhouse. She appeared in the Coen brothers' Miller's Crossing (1990), a 1930s mobster drama in which she first gained wide exposure. In 1992, she played actress Ava Gardner alongside Philip Casnoff as Frank Sinatra in the made for TV miniseries Sinatra. Throughout the 1990s, she continued to appear in films and television. Notable film roles include The Imagemaker (1986), her first screen role, in which she played a stage manager; the Disney sci-fi comedy Flubber (1997), a popular hit in which she co-starred with Robin Williams; the supernatural drama Meet Joe Black (1998); Labor of Love (1998), a Lifetime Television movie in which she starred with David Marshall Grant; and Space Cowboys (2000), an all-star adventure-drama of aging astronauts.

FULL ARTICLE AT WIKIPEDIA.ORG
This article is licensed under the GNU Free Documentation License.
It uses material from the Wikipedia article "Marcia Gay Harden."
Back to Article
/