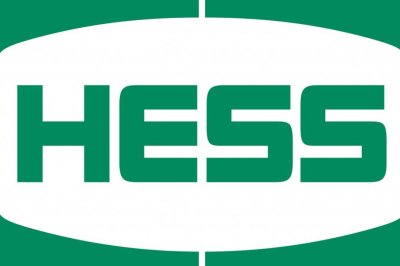 Energy News // 1 year ago
Hess Corp. upbeat on production
Even after selling off its stake in a U.S. shale basin, Hess Corp. said Wednesday its full-year production guidance for the year was unchanged.

Energy News // 3 years ago
Anadarko sells off Eagle Ford shale assets
Parts of the shale basin in oil-rich Texas will be left behind in order to focus more on deepwater and other assets, Anadarko Petroleum announced.

Energy News // 3 years ago
Statoil completes sale of Marcellus acreage
Norwegian energy company Statoil said it retained some of its shale acreage in the United States, but completed a sale Friday of assets in West Virginia.

Energy News // 3 years ago
Norway's Statoil sheds Marcellus shale acreage
For $96 million, and following a weak earnings report, Norwegian energy company Statoil said it was getting rid of some of its gas assets in the United States. 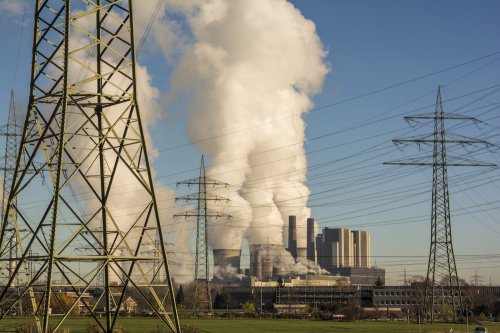 Energy News // 3 years ago
Pennsylvania to get power from shale gas
A Houston-based oil and gas company working primarily in U.S. shale basins said it signed a 10-year deal to supply natural gas for a Pennsylvania power plant.

Energy News // 4 years ago
Afghanistan reviews gas development potential
The Afghan government said it's closer to finalizing a deal with a consortium of energy companies that could pave the way for gas exploration and production.

Energy News // 4 years ago
New York fracking ban closer to law
Parts of the Marcellus shale natural gas play in New York may be off limits to hydraulic fracturing because of potential adverse risks, a state review found.

Energy News // 4 years ago
Pennsylvania reinstates drilling moratorium
A decision to ban oil and gas drilling on state land in Pennsylvania was met with praise and criticism, with an industry leader describing it as a "lose-lose."

The Marcellus Formation (also classified as the Marcellus Subgroup of the Hamilton Group, Marcellus Member of the Romney Formation, or simply the Marcellus Shale) is a unit of marine sedimentary rock found in eastern North America. Named for a distinctive outcrop near the village of Marcellus, New York in the United States, it extends throughout much of the Appalachian Basin. The shale contains largely untapped natural gas reserves, and its proximity to the high-demand markets along the East Coast of the United States makes it an attractive target for energy development.

Stratigraphically, the Marcellus is the lowest unit of the Devonian age Hamilton Group, and is divided into several sub-units. Although black shale is the dominant lithology, it also contains lighter shales and interbedded limestone layers due to sea level variation during its deposition almost 400 million years ago. The black shale was deposited in relatively deep water devoid of oxygen, and is only sparsely fossiliferous. Most fossils are contained in the limestone members, and the fossil record in these layers provides important paleontologal insights on faunal turnovers. The black shales also contain iron ore that was used in the early economic development of the region, and uranium and pyrite which are environmental hazards. The fissile shales are also easily eroded, presenting additional civil and environmental engineering challenges.

The Marcellus Formation is a black shale that may contain limestone beds and concentrations of iron pyrite (FeS2) and siderite (FeCO3). Its sedimentary structure, or bedding, is moderately well developed. Like most shales, it tends to split easily along the bedding plane, a property known as fissility. Lighter colored shales in the upper portion of the formation tend to split into small thin-edged fragments after exposure. These fragments may have rust stains from exposure of pyrite to air, and tiny gypsum (CaSO4·2H2O) crystals from the reaction between pyrite and limestone particles. Fresh exposures of the pyriteiferous shale may develop the secondary mineralization of orange limonite (FeO(OH)·nH2O), and the pale yellow efflorescence or bloom of sulfur, associated with acid rock drainage.

FULL ARTICLE AT WIKIPEDIA.ORG
This article is licensed under the GNU Free Documentation License.
It uses material from the Wikipedia article "Marcellus Shale."
Back to Article
/