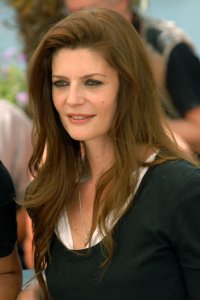 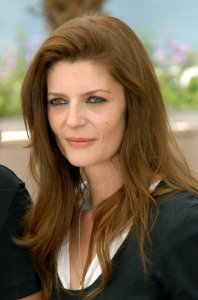 Top News // 4 years ago
The Almanac
On Sept. 28, 1938, Adolf Hitler called a four-power conference in Munich to discuss the Czechoslovak crisis, postponing the German army's march into Sudetenland.

It was like something out of 'I Soliti Ignoti,

It was like something out of 'I Soliti Ignoti,

Mastroianni was born in Fontana Liri, a small village in the Apennines, and grew up in Turin and Rome. Mastroianni was the son of Ida (née Irolle) and Ottone Mastroianni, who ran a carpentry shop. His mother, Ida Idelson who was of Jewish descent, was born in 1898 in Minsk, Belarus, and moved with her parents 1906 to Germany and later to Italy. He was the nephew of the Italian sculptor Umberto Mastroianni (1910–1998). During World War II, after the division into Axis and Allied Italy, he was interned in a loosely guarded German prison camp, from which he escaped to hide in Venice. Mastroianni was married to Italian actress Flora Carabella (1926–1999) from 1948 until his death. They had one child together, Barbara. His brother Ruggero Mastroianni (1929–1996) was a highly regarded film editor who not only edited a number of his brother's films, but appeared alongside Marcello in Scipione detto anche l'Africano, a spoof of the once popular peplum/sword and sandal film genre released in 1971.

Mastroianni had a daughter, Chiara Mastroianni, with the actress Catherine Deneuve, his longtime lover during the seventies. Both his daughters and Deneuve were at his bedside when he died of pancreatic cancer at the age of 72, as was his partner at the time, author and filmmaker Anna Maria Tatò. The Trevi Fountain in Rome, associated with his role in Fellini's La dolce vita, was symbolically turned off and draped in black as a tribute.

FULL ARTICLE AT WIKIPEDIA.ORG
This article is licensed under the GNU Free Documentation License.
It uses material from the Wikipedia article "Marcello Mastroianni."
Back to Article
/