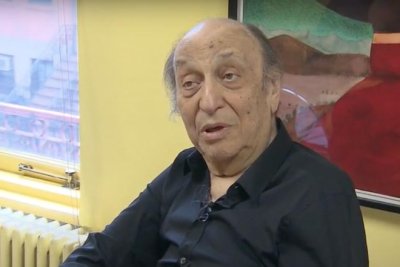 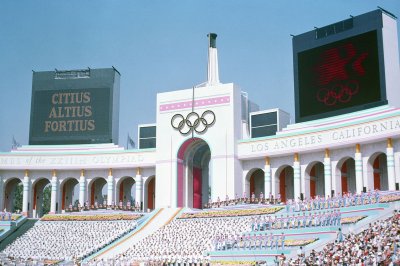 Marcel Duchamp (28 July 1887 – 2 October 1968; French pronunciation: ) was a French artist whose work is most often associated with the Dadaist and Surrealist movements. Duchamp's output influenced the development of post-World War I Western art. He advised modern art collectors, such as Peggy Guggenheim and other prominent figures, thereby helping to shape the tastes of Western art during this period.

A playful man, Duchamp challenged conventional thought about artistic processes and art marketing, not so much by writing, but through subversive actions such as dubbing a urinal art and naming it Fountain. He produced relatively few artworks, while moving quickly through the avant-garde circles of his time.

The creative act is not performed by the artist alone; the spectator brings the work in contact with the external world by deciphering and interpreting its inner qualifications and thus adds his contribution to the creative act.

FULL ARTICLE AT WIKIPEDIA.ORG
This article is licensed under the GNU Free Documentation License.
It uses material from the Wikipedia article "Marcel Duchamp."
Back to Article
/