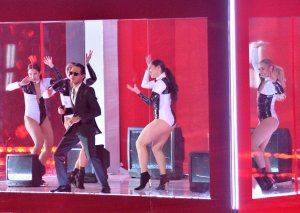 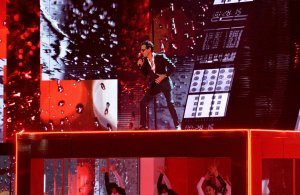 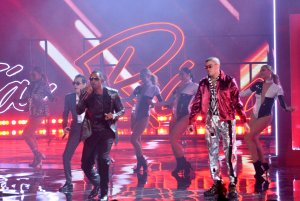 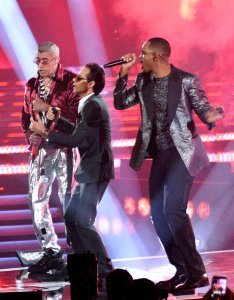 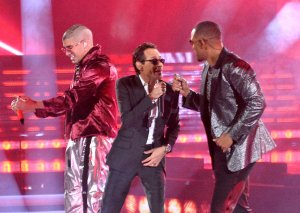 Entertainment News // 4 months ago
Jennifer Lopez says her twins are her 'pride and joy'
Jennifer Lopez praised her kids, daughter Emme and son Max, while discussing the release of Emme's first book.

Entertainment News // 10 months ago
Jennifer Lopez on wedding delay: 'I'm a little heartbroken'
Jennifer Lopez said it's disappointing her wedding to Alex Rodriguez has been put on hold due to the coronavirus pandemic. 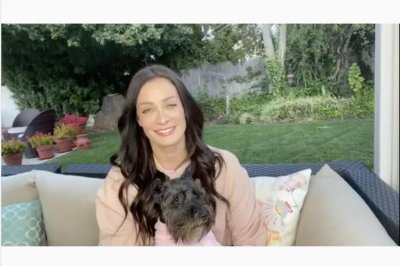 Entertainment News // 1 year ago
Dayanara Torres says she's cancer-free: 'I feel so blessed'
Dayanara Torres, a former Miss Universe and the ex-wife of Marc Anthony, said her battle with skin cancer is nearly over.

When your foundation is stable and you're good, it doesn't really affect anything

I've been in the business 27 years, and I've never met anybody with such laser focus and clarity

I felt like there was a time there -- and not just last year, but building up -- where it was out of control

Due to the delay in production of my two albums, I have chosen to postpone my Nada Personal tour until November

Marc Anthony (born Marco Antonio Muñiz; September 16, 1968) is an American, singer-songwriter, actor and producer. Anthony is the top selling tropical salsa artist of all time. The two-time Grammy and three-time Latin Grammy–winner has sold more than 30 million albums worldwide. He is best known for his Latin salsa numbers and ballads. He married Jennifer Lopez in 2004, but the couple announced their separation on July 15, 2011.

Anthony has won numerous awards and his achievements have been honored through various recognitions. He was the recipient of the 2009 Congressional Hispanic Caucus Institute (CHCI) Chair's Award. He also received the "2009 CHCI Chair's Lifetime Achievement Award" on September 16, 2009. As of 2009, he ties with Víctor Manuelle for having the most number-one singles in the Billboard Tropical Songs chart.

Anthony is a minority owner/limited partner of the Miami Dolphins NFL team.

FULL ARTICLE AT WIKIPEDIA.ORG
This article is licensed under the GNU Free Documentation License.
It uses material from the Wikipedia article "Marc Anthony."
Back to Article
/