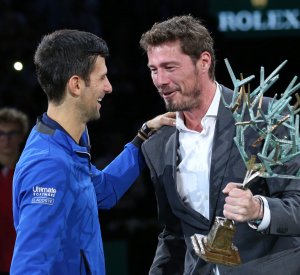 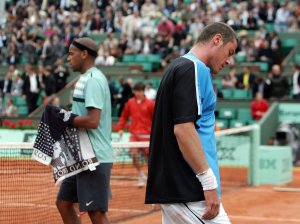 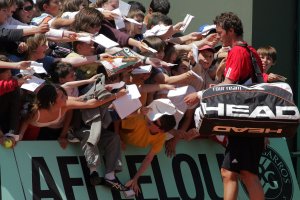 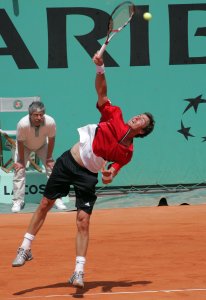 It's a great honor to reach the No.1 ranking and it is a dream every girl who has ever wanted to play professional tennis shares

I'm really happy with the way I played, definitely my best since Melbourne last year

Hard matches are what I need now, I need to build up my confidence again

I need hard matches to build up my confidence again

Safin began his professional career in 1997, and held the No. 1 world ranking for a total of 9 weeks between November 2000 and April 2001. He won his first Grand Slam title at the 2000 U.S. Open after defeating Pete Sampras, and won the 2005 Australian Open, defeating Australian Lleyton Hewitt in the final. Safin helped lead Russia to Davis Cup victories in 2002 and 2006. Despite his dislike of grass courts, he became the first Russian man to reach the semifinals of Wimbledon at the 2008 Wimbledon Championships. At the time of his final Grand Slam appearance at the US Open on 2 September 2009, Safin was No. 61 in the official world men's tennis rankings.

Safin was born in Moscow, USSR (now Russia), to Mikhail Alexeivich (Mubin Aliamtsevich) Safin and Rauza Islanova, an ethnic Tatar family. Safin describes himself as a non-practicing Muslim. He speaks Russian, English, and Spanish. His parents are former tennis players and coaches. His younger sister, Dinara Safina, is a professional tennis player and silver medalist at the 2008 Olympic games in Beijing. Safin's father managed the local Spartak Tennis Club, where Safin trained in his youth alongside several tennis players, including Anna Kournikova, Elena Dementieva, and Anastasia Myskina.

FULL ARTICLE AT WIKIPEDIA.ORG
This article is licensed under the GNU Free Documentation License.
It uses material from the Wikipedia article "Marat Safin."
Back to Article
/