Top News // 7 months ago
The Almanac
On Feb. 11, 2016, the last four remaining armed occupiers at the Malheur National Wildlife Refuge in Oregon surrendered after a 41-day standoff. 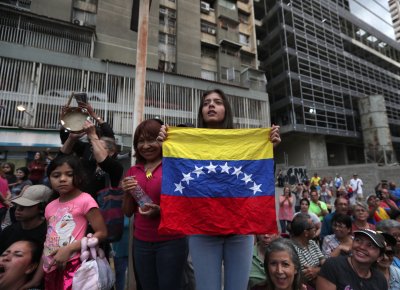 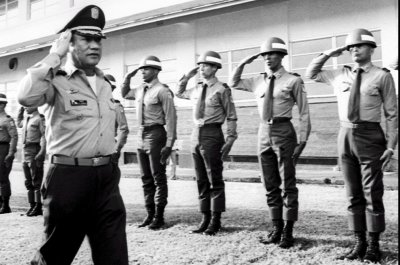 Top News // 5 years ago
The Almanac
On July 10, 1925, the so-called Monkey Trial, in which John Scopes was accused of teaching evolution in school, a violation of state law, began in Dayton, Tenn.

Manuel Antonio Noriega Moreno (Spanish pronunciation: ; born February 11, 1934) is a Panamanian politician and soldier. He was military dictator of Panama from 1983 to 1989.

The 1989 invasion of Panama by the United States removed him from power; he was captured, detained as a prisoner of war, and flown to the United States. Noriega was tried on eight counts of drug trafficking, racketeering, and money laundering in April 1992. Noriega's U.S. prison sentence ended in September 2007; pending the outcome of extradition requests by both Panama and France, for convictions in absentia for murder in 1995 and money laundering in 1999. France was granted its extradition request in April 2010. He arrived in Paris on April 27, 2010, and after a re-trial as a condition of the extradition, he was found guilty and sentenced to seven years in jail in July 2010.

FULL ARTICLE AT WIKIPEDIA.ORG
This article is licensed under the GNU Free Documentation License.
It uses material from the Wikipedia article "Manuel Noriega."
Back to Article
/