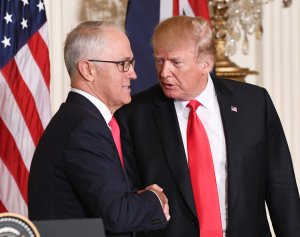 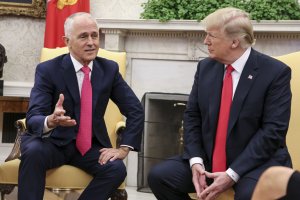 World News // 2 years ago
Chinese tycoon loses Australia residency following charges
A Chinese property developer who once donated millions of dollars to politicians in Canberra is being denied entry to Australia. 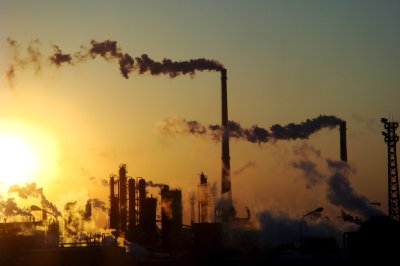 World News // 2 years ago
Australia reins in climate change plan over lack of support
In a surprise move Monday, Australian PM Malcolm Turnbull said he will back down from plans to reduce climate change goals set out in the nation's energy plan.

Voices // 2 years ago
Syria's Assad regime is brutal, but retaliatory airstrikes are illegal
The media have broadly accepted the justifications from the U.S., France and Britain of humanitarian motivation for the strikes against the Syrian regime.

Malcolm Bligh Turnbull (born 24 October 1954) is an Australian politician, the current Leader of the Opposition in the Australian Parliament, and parliamentary leader of the Liberal Party, succeeding Brendan Nelson on 16 September 2008.

Turnbull is a member of the House of Representatives, representing the Division of Wentworth in Sydney's eastern suburbs since October 2004. He served as the Federal Minister for Environment and Water Resources in 2007. Before entering parliamentary politics he practised as a barrister, was a merchant banker, and was leader of the Australian Republican Movement.

FULL ARTICLE AT WIKIPEDIA.ORG
This article is licensed under the GNU Free Documentation License.
It uses material from the Wikipedia article "Malcolm Turnbull."
Back to Article
/