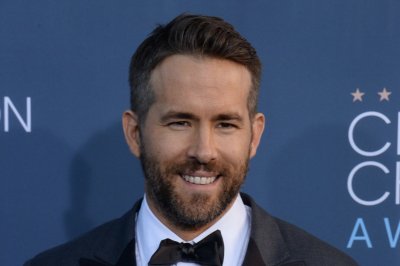 Madeline Kahn (September 29, 1942 – December 3, 1999) was a Massachusetts-born actress, known primarily for her comedic roles. Director Mel Brooks — who directed her in four films — said of her: "She is one of the most talented people that ever lived... I mean, either in stand-up comedy, or acting, or whatever you want, you can't beat Madeline Kahn."

Kahn was born Madeline Gail Wolfson in Boston, Massachusetts, the daughter of Paula Kahn and Bernard Wolfson, who was a garment manufacturer. She was raised in a non-observant Jewish family. Her parents divorced when Kahn was two, and Kahn and her mother moved to New York City. Several years later, both of her parents remarried and gave Kahn two half-siblings: Jeffrey (from her mother) and Robyn (from her father).

In 1948, Kahn was sent to a progressive boarding school in Pennsylvania and stayed there until 1952. During that time, her mother pursued her acting dream. Kahn soon began acting herself and performed in a number of school productions. In 1960, she graduated from Martin Van Buren High School in Queens, where she earned a drama scholarship to Hofstra University. At Hofstra, she studied drama, music, and speech therapy. After changing her major a number of times, Kahn graduated from Hofstra in 1964 with a degree in speech therapy.

FULL ARTICLE AT WIKIPEDIA.ORG
This article is licensed under the GNU Free Documentation License.
It uses material from the Wikipedia article "Madeline Kahn."
Back to Article
/