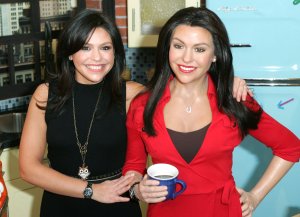 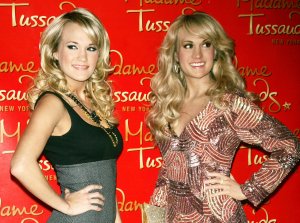 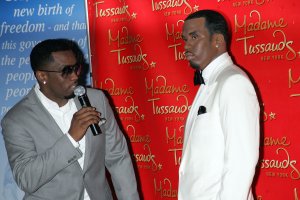 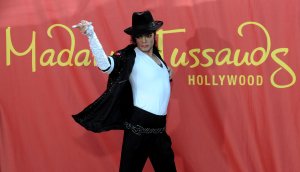 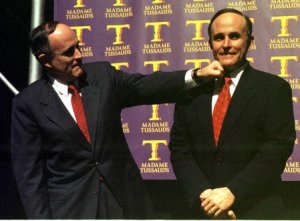 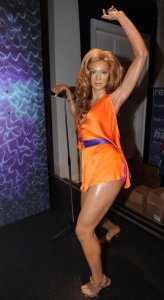 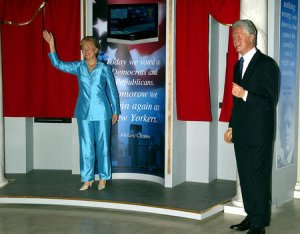 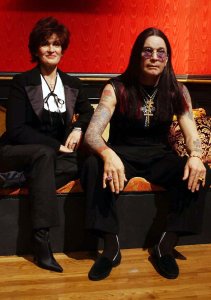 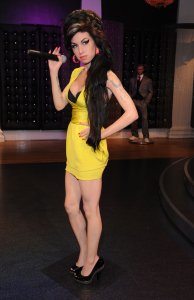 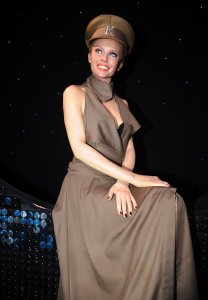 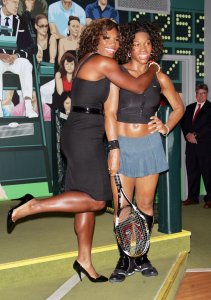 U.S. News // 1 year ago
New Zealand teen may have spread measles at Disneyland
A New Zealand teenager may have exposed people in Southern California to the measles virus earlier this month at popular tourist attractions such as Disneyland and Universal Studios, health officials warned. 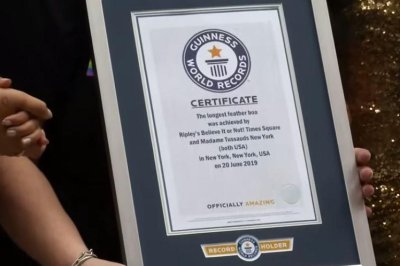 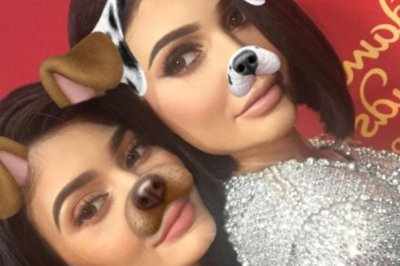 TV // 3 years ago
Kylie Jenner slams critics after posing for wax figure
Kylie Jenner responded to accusations that she darkened the skin tone for her forthcoming Madame Tussauds statue. 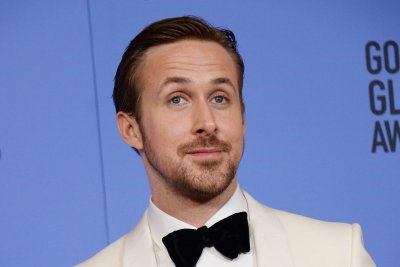 Entertainment News // 4 years ago
Lock of David Bowie's blond hair sells for $18,750
A single lock of late legendary musician David Bowie's hair sold at auction this past weekend for $18,750.

We are thrilled to bring such a stunning figure and experience to the attraction for all the fans of Zac Efron and 'High School Musical 3: Senior Year,

We did surveys while we were planning the exhibition on the street with Berliners and with tourists, and the result was quite clear that Hitler is one of the figures that they want to see

We want to make it even easier for those friends and family members to experience the exhibits, interactive experiences and amazingly lifelike wax figures at Madame Tussauds (in) Washington ...

Jamie Foxx was a natural choice for us. He not only embodies the upper echelon of celebrity that we look to celebrate but what he represents to the black community, and Americans as a whole, is the ability to take born-talent, drive and commitment and transform them into something magical

Madame Tussauds is a famous wax museum in London with branches in a number of major cities. It was set up by wax sculptor Marie Tussaud.

Marie Tussaud (1761–1850) was born Marie Grosholtz in Strasbourg, France. Her mother worked as a housekeeper for Dr. Philippe Curtius, who was a physician skilled in wax modelling. Curtius taught Tussaud the art of wax modelling. In 1765, Curtius made a waxwork of Marie-Jeanne du Barry, Louis XV's mistress. A cast of that mould is the oldest work currently on display. The first exhibition of Curtius' waxworks was shown in 1770, and attracted a large audience. The exhibition moved to the Palais Royal in Paris in 1776. He opened a second location on Boulevard du Temple in 1782, the "Caverne des Grands Voleurs", a precursor to the later Chamber of Horrors.

Tussaud created her first wax figure, of Voltaire, in 1777. Other famous people she modelled at that time include Jean-Jacques Rousseau and Benjamin Franklin. During the French Revolution she modelled many prominent victims. In her memoirs she claims that she would search through corpses to find the decapitated heads of executed citizens, from which she would make death masks. Following the doctor’s death in 1794, she inherited his vast collection of wax models and spent the next 33 years travelling around Europe. Her marriage to Francois Tussaud in 1795 lent a new name to the show – Madame Tussauds. In 1802, she went to London. As a result of the Franco-English war, she was unable to return to France, so she travelled throughout Great Britain and Ireland exhibiting her collection. For a time, it was displayed at the Lyceum Theatre. From 1831 she took a series of short leases on the "Baker Street Bazaar" (on the west side of Baker Street between Dorset Street and King Street). This became Tussaud's first permanent home in 1836.

FULL ARTICLE AT WIKIPEDIA.ORG
This article is licensed under the GNU Free Documentation License.
It uses material from the Wikipedia article "Madame Tussauds."
Back to Article
/