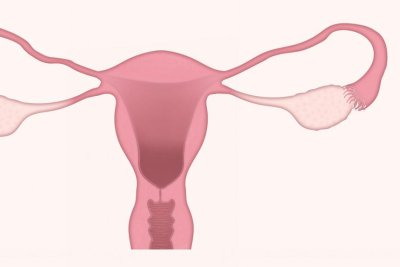 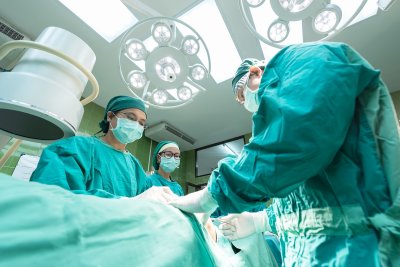 Health News // 3 years ago
Patients' gut bugs may play role in cancer care
The type of bacteria that cancer patients harbor in the gut might affect their odds of responding to certain treatments, two early studies hint.

The idea was that (targeted therapies) would limit collateral damage, when in fact we're finding that other tissues can be affected by this model

The University of Texas MD Anderson Cancer Center (colloquially MD Anderson Cancer Center) is one of the nation's original three comprehensive cancer centers established by the National Cancer Act of 1971. It is both a degree-granting academic institution and a cancer treatment and research center located at the Texas Medical Center in Houston. For eight of the past 10 years, including 2011, MD Anderson has ranked No. 1 in cancer care in the "America's Best Hospitals" survey published in U.S. News & World Report.

MD Anderson was created by an act of the Texas Legislature in 1941, making it a part of The University of Texas System. Today it is one of 40 Comprehensive Cancer Centers designated by the National Cancer Institute. The cancer center provided care for about 105,000 patients in 2010 and employs more than 17,000 people.

The cancer center is named after Monroe Dunaway Anderson, a banker and cotton trader from Jackson, Tennessee. He was a member of a business partnership with his brother-in-law Will Clayton. Their company became the largest cotton company in the world. Anderson feared that, in the event of one of the partners' deaths, the company would lose a large amount of money to estate tax and be forced to dissolve. To avoid this, Anderson created the MD Anderson Foundation with an initial sum of $300,000. In 1939 after Anderson's death, the foundation received $19 million.

FULL ARTICLE AT WIKIPEDIA.ORG
This article is licensed under the GNU Free Documentation License.
It uses material from the Wikipedia article "M.D. Anderson."
Back to Article
/