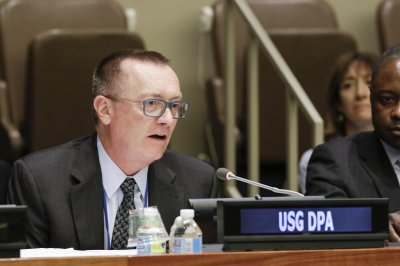 While the cease-fire has been holding, there still is a lot of work there to do 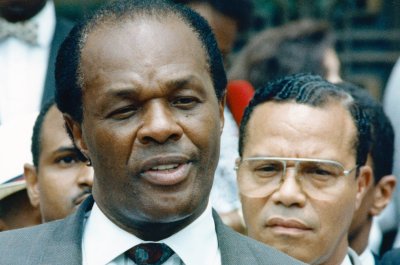 B. Lynn Pascoe is the Under-Secretary-General of the United Nations for Political Affairs.

On 4 September 2001, he took up duties as Deputy Assistant Secretary for European and Eurasian Affairs at the U.S. State Department. Earlier, he served as U.S. Special Negotiator for Nagorno-Karabakh and Regional Conflicts and the U.S. co-chair of the OSCE Minsk Group of the Organization for Security and Cooperation in Europe.

FULL ARTICLE AT WIKIPEDIA.ORG
This article is licensed under the GNU Free Documentation License.
It uses material from the Wikipedia article "Lynn Pascoe."
Back to Article
/