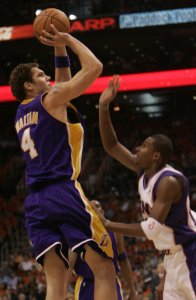 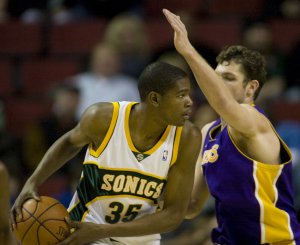 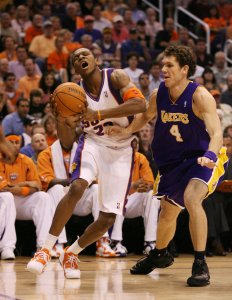 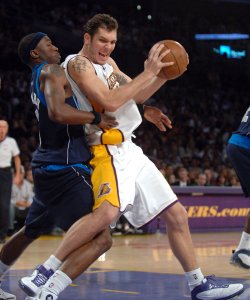 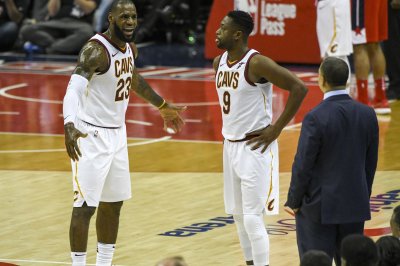 NBA // 1 year ago
Lakers eye Tyronn Lue as next coach
The Los Angeles Lakers are expected to target Tyronn Lue as their next head coach. 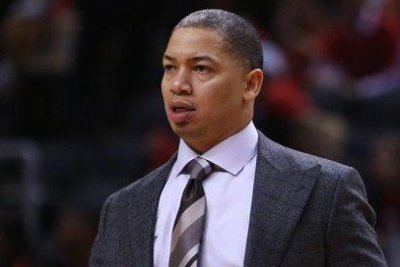 NBA // 1 year ago
Lakers to have second meeting with Tyronn Lue
The Los Angeles Lakers have a second interview planned with former Cleveland Cavaliers coach Tyronn Lue about their vacant coaching position.

It's just a situation I couldn't have done anything about

Luke Theodore Walton (born March 28, 1980, in San Diego, California) is an American professional basketball player for the Los Angeles Lakers of the National Basketball Association (NBA). His primary position is at small forward. After the 2010 NBA Finals, Walton and his father Hall of Famer Bill Walton became the first and only (as of 2010) father and son to both have won multiple NBA championships. Bill won in 1977 and 1986, and Luke in 2009 and 2010.

Luke Walton is the son of former NBA great Bill Walton, and was named after Bill's close friend and former Portland Trail Blazers teammate Maurice Lucas. He has three brothers — Adam, Nathan (who unsuccessfully ran for governor during the 2003 California recall), and Chris. He attended University of San Diego High School in San Diego, California.

After graduating from University of San Diego High School in 1998, Walton enrolled at the University of Arizona and majored in family studies. There, he played for the Wildcats under coach Lute Olson. In his junior year, Walton averaged 15.7 points, 7.3 rebounds, 6.3 assists, 1.6 steals and 0.6 blocks per game. As a fifth-year senior, he averaged 10.8 points, 5.6 rebounds, 5.1 assists and 0.9 steals.

FULL ARTICLE AT WIKIPEDIA.ORG
This article is licensed under the GNU Free Documentation License.
It uses material from the Wikipedia article "Luke Walton."
Back to Article
/