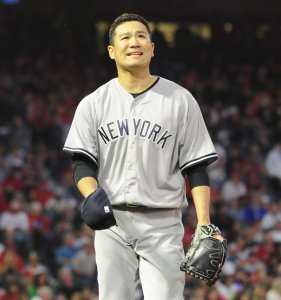 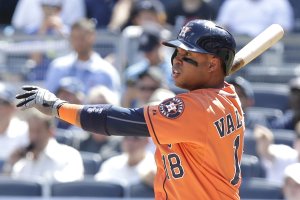 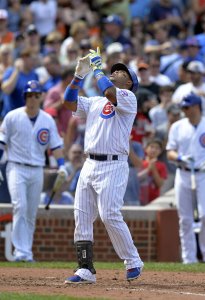 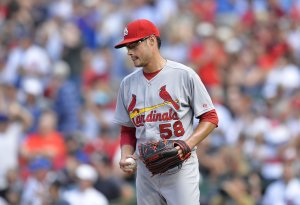 MLB // 4 years ago
Angels up against Diamondbacks, Greinke in series opener
The Los Angeles Angels haven't faced right-hander Zack Greinke since the 2015 season, but they've continued to feel his effects.

MLB // 4 years ago
Angels face old friend Cron, Rays
The Los Angeles Angels decided during the offseason that C.J. Cron was no longer in their plans, so they traded him to the Tampa Bay Rays in February for a player to be named later.

MLB // 4 years ago
Pujols nears 3,000 hits as Angels host Orioles
Albert Pujols can become the fourth player in major league history with 3,000 hits and 600 home runs when the Los Angeles Angels play the Baltimore Orioles in the finale of a six-game homestand on Thursday night at Angel Stadium.

He was first called up to the major leagues on September 1, 2008, from the Seattle Mariners' Triple-A team, Tacoma.

On December 10, 2008, he was traded to the Cleveland Indians in a three-team trade, that sent Franklin Gutiérrez to Seattle.

FULL ARTICLE AT WIKIPEDIA.ORG
This article is licensed under the GNU Free Documentation License.
It uses material from the Wikipedia article "Luis Valbuena."