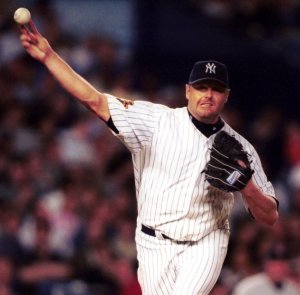 Luis Wilfredo Rivas (born August 30, 1979 in La Guaira, Vargas State, Venezuela) is a Major League Baseball infielder in the Chicago Cubs organization. He played for the Minnesota Twins from 2000 to 2005, Cleveland Indians in 2007, and Pittsburgh Pirates in 2008. He bats and throws right-handed.

Rivas is known to be a free-swinging hitter who will offer at almost any pitch often putting it in play. As a runner, he has good speed and is aggressive on the basepaths. Defensively, Rivas has soft hands, a great arm and good range. He turns the double play well, and also is competent going back on pop-ups.

From 2000–2004, Rivas posted a .262 batting average with 29 home runs and 165 RBI in 506 games. After the 2005 All-Star break, Minnesota optioned Rivas to Triple-A Rochester. Once thought of as the Twins second baseman of the future, Rivas has yet to develop into the type of consistent hitter needed. He was recalled, and then again sent back down on October 4 after the season had ended.

FULL ARTICLE AT WIKIPEDIA.ORG
This article is licensed under the GNU Free Documentation License.
It uses material from the Wikipedia article "Luis Rivas."
Back to Article
/