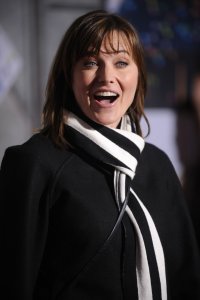 TV // 1 month ago
What to binge: Escape into these fantasy TV shows
Fantasy shows like "Game of Thrones," "Supernatural," "The Handmaid's Tale" and more provide several seasons of escape. Here's where to find them streaming.

TV // 2 years ago
'Evil Dead' Season 3 trailer offers glimpse at Ash's wedding, new monster
Starz has released a 2-minute preview of what's ahead for its horror-comedy "Ash vs Evil Dead."

TV // 2 years ago
Campbell's demon-fighter learns he's a dad in 'Ash vs. Evil Dead' Season 3
Bruce Campbell has confirmed his iconic character will learn he is the father of a teen-age girl in Season 3 of Starz's horror-comedy "Ash vs. Evil Dead." 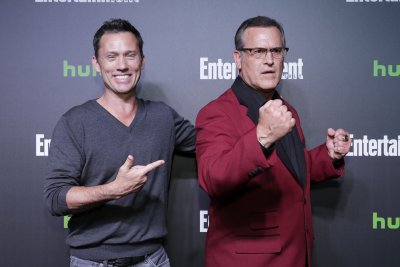 TV // 2 years ago
'Ash vs. Evil Dead' Season 3 gets a release date and synopsis
Starz says its 10-episode, third season of the horror comedy "Ash vs. Evil Dead" is scheduled to debut Feb. 25. 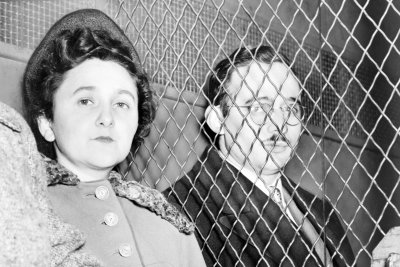 Top News // 3 years ago
The Almanac
On March 29, 1951, Ethel and Julius Rosenberg were convicted of conspiracy to commit espionage for passing atomic weapons information to the Soviet Union. 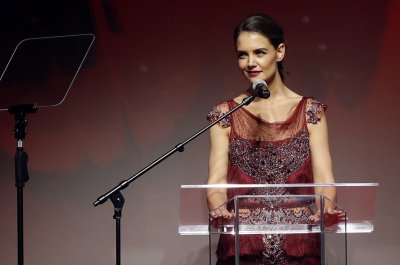 TV // 3 years ago
Lee Majors says he binged 'Ash vs. Evil Dead,' then thought, 'I've got to be a part of it'
Lee Majors admits he wasn't aware of the classic "Evil Dead" horror-comedy movies before he was asked to appear in their television sequel "Ash vs. Evil Dead."

TV // 3 years ago
Lucy Lawless on the evolution of fake blood: 'It doesn't taste like it used to; it used to disgust you'
"Battlestar Galactica" and "Xena: Warrior Princess" alum Lucy Lawless says she has noted major advances in props and fake blood since she began her career. 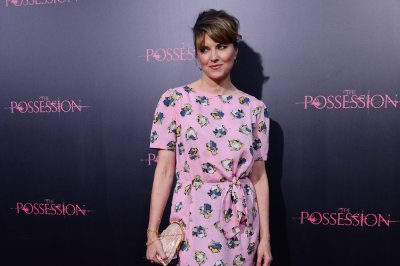 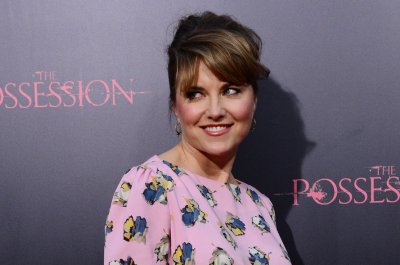 Lucy Lawless (born Lucille Frances Ryan; March 29, 1968) is a New Zealand actress and singer known for playing the title character of the television series Xena: Warrior Princess and for her role as Number Three on the series Battlestar Galactica.

Lawless, the fifth of seven children (five brothers and one sister), was born in Mount Albert, New Zealand. She is the daughter of Julie and Frank Ryan, who was a banker and Mount Albert mayor. Lawless began acting in secondary school. At Auckland University, she studied foreign languages for a year. She dropped out and left for Europe with her boyfriend, Garth Lawless, to travel to Germany and Switzerland, she also speaks German fluently. The couple then moved to Australia, where she worked briefly as a gold miner.

At 19, Lawless became pregnant with Garth's child. In 1988, they married in Kalgoorlie, Australia. They returned to New Zealand and had a daughter, Daisy Lawless (born July 15, 1988). The couple divorced in 1995. Lawless married Xena executive producer, Robert Tapert, on March 2], 1998. Lawless and Tapert have two sons: Julius Robert Bay Tapert (born October 16, 1999) and Judah Miro Tapert (born May 7, 2002), both born in Auckland, New Zealand.

FULL ARTICLE AT WIKIPEDIA.ORG
This article is licensed under the GNU Free Documentation License.
It uses material from the Wikipedia article "Lucy Lawless."
Back to Article
/