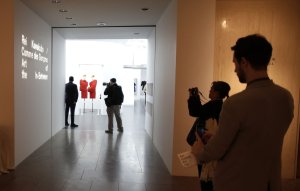 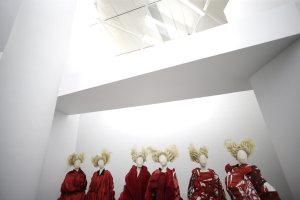 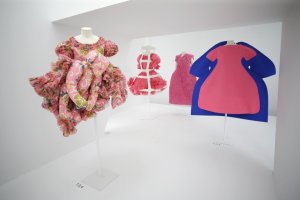 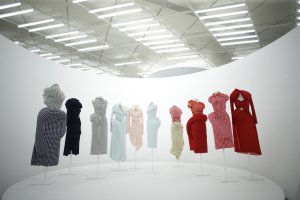 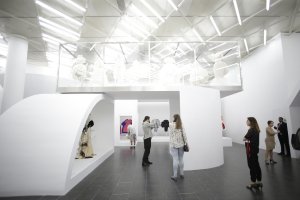 U.S. News // 2 years ago
New California quakes stir fears of 'the Big One,' which is decades overdue
Dr. Lucy Jones is certain "the Big One" -- the devastating, long-predicted, long overdue earthquake in California along one of the United States' most dangerous fault lines -- is on its way.

U.S. News // 2 years ago
Aftershocks rattle Southern California after strong quake
A strong aftershock hit near Ridgecrest, Calif., early Friday, one of the strongest aftershocks yet after the magnitude-6.4 quake hit Thursday.

It seems like that spot is relatively active, maybe a little more this year

A big San Andreas earthquake is inevitable, and it's something every Southern Californian should be ready for

You need to know that if you have a five-minute earthquake, there will be a tsunami

Lucile M. Jones is a seismologist. She has been with the US Geological Survey and a Visiting Research Associate at the Seismological Laboratory of Caltech since 1983. She is currently serving as the Chief Scientist of the USGS Multi-Hazards Demonstration Project for Southern California, developing a new program to integrate hazards science in urban areas with economic analysis and emergency response to increase community resiliency to natural disasters. She is also a Commissioner of the California Seismic Safety Commission, which advises the governor and legislature on seismic safety, by appointment of Governor Gray Davis in 2002 and reappointment by Governor Arnold Schwarzenegger in 2005 and serves on the California Earthquake Prediction Evaluation Council.

Jones is the first face most Americans see after an earthquake strikes southern California, as she is known for answering questions from the press following any significant earthquake. Jones even held a press conference with her sleeping child in her arms, asking that the press be quiet, which they were.

FULL ARTICLE AT WIKIPEDIA.ORG
This article is licensed under the GNU Free Documentation License.
It uses material from the Wikipedia article "Lucy Jones."