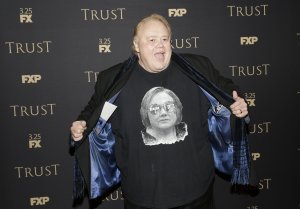 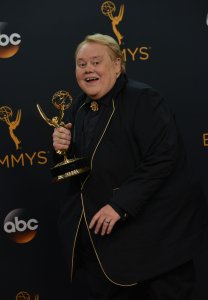 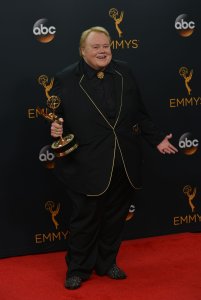 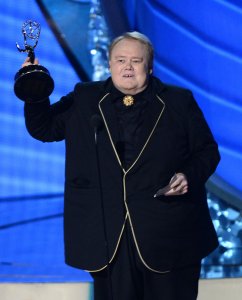 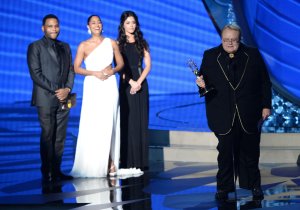 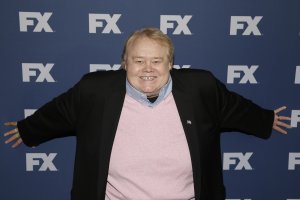 TV // 3 years ago
Emmys 2018: Complete list of winners
The 70th annual Primetime Emmy Awards recognizes excellence in television. Here is the full list of winners from the event.

TV // 3 years ago
'Game of Thrones,' 'SNL,' 'Westworld' lead the Emmy field
"Game of Thrones" led with 22 when nominations for the 70th annual Emmy Awards were announced in Los Angeles Thursday morning.

TV // 4 years ago
'Stranger Things,' 'Handmaid's Tale' to compete for Best Drama at the Emmy Awards
"Saturday Night Live" and "Westworld" led the field with 22 nods apiece when Emmy Award nominations for excellence in television were announced.

Top News // 5 years ago
The Almanac
On March 24, 1989, the Exxon Valdez hit a reef in the Gulf of Alaska, spilling 11 million gallons of crude oil in the largest oil tanker spill in U.S. history.

Louie Rufus Anderson (born March 24, 1953) is an American stand-up comedian. Anderson created the cartoon series Life with Louie, has written three books, and was the initial host of the second revival of the game show Family Feud, from 1999 to 2002.

Born in Minneapolis, Minnesota, Louie Anderson was the second-youngest of 11 children in his family. A 1985 marriage to his high school sweetheart lasted only four weeks.

In late 1985, Anderson was cast as Lou Appleton alongside Bronson Pinchot on the pilot episode of Perfect Strangers for ABC (which was known in this early stage as The Greenhorn). When the show was picked up, Anderson was replaced by Mark Linn-Baker in the role of Appleton (whose first name was then changed from Lou to Larry) as the producers didn't think the chemistry between Anderson and Pinchot was quite right. The show ran for eight seasons on ABC.

FULL ARTICLE AT WIKIPEDIA.ORG
This article is licensed under the GNU Free Documentation License.
It uses material from the Wikipedia article "Louie Anderson."