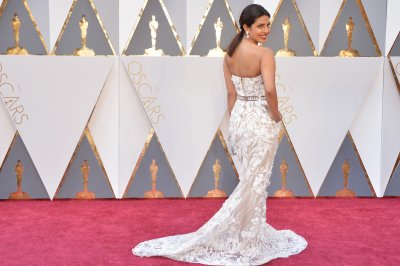 Gossett, Jr. was born in Sheepshead Bay, Coney Island, Brooklyn, New York. He was raised by his mother, Hellen Rebecca (née Wray), a nurse, and his father, Louis Gossett, Sr., a porter. His stage debut came at age 16 in a school production of You Can't Take It with You when a sports injury resulted in the decision to take an acting class.

After graduating from Abraham Lincoln High School in 1954, he attended New York University, on an athletic scholarship. Standing 6'4" (1.93 m), he played varsity basketball during his college years at NYU.

FULL ARTICLE AT WIKIPEDIA.ORG
This article is licensed under the GNU Free Documentation License.
It uses material from the Wikipedia article "Lou Gossett."
Back to Article
/