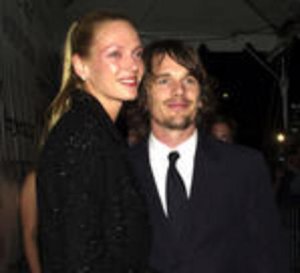 Top News // 4 months ago
The Almanac
In 1865, nearly two and a half years after the Emancipation Proclamation, freedom from slavery was announced in Galveston, Texas.

Health News // 1 year ago
Gaining weight associated with lower risk for ALS
A Norwegian study found that over several decades, people who packed on the most weight had a 37 percent lower risk of ALS compared to those who maintained their figure or got thinner.

Health News // 1 year ago
Many stem cell clinics lack doctors trained in treatments
Many U.S. stem cell clinics don't have doctors with the appropriate professional training for the illnesses treated there, a new study found.

U.S. News // 1 year ago
Lawmakers hear from dying man, experts at first-ever Medicare for All hearing
The House rules committee on Tuesday began the first-ever hearing on the Medicare for All universal healthcare proposal, and heard from a terminally ill California man who detailed his experience in the existing system.

Health News // 1 year ago
Black Americans live longer, not necessarily better, with ALS
Black Americans with amyotrophic lateral sclerosis tend to live longer than whites with the disease because blacks are more likely to have a procedure called a tracheostomy, a new study shows. 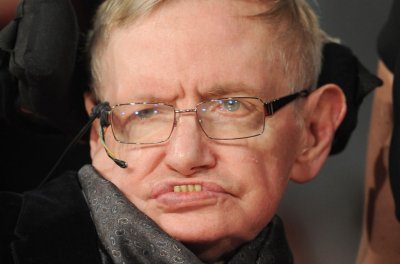 Henry Louis "Lou" Gehrig (June 19, 1903 – June 2, 1941), nicknamed "The Iron Horse" for his durability, was an American Major League Baseball first baseman. He played his entire 17-year baseball career for the New York Yankees (1923–1939). Gehrig set several major league records. He holds the record for most career grand slams (23). Gehrig is chiefly remembered for his prowess as a hitter, his consecutive games-played record and its subsequent longevity, and the pathos of his farewell from baseball at age 36, when he was stricken with amyotrophic lateral sclerosis.

Gehrig was elected to the Baseball Hall of Fame in 1939. In 1969 he was voted the greatest first baseman of all time by the Baseball Writers' Association, and was the leading vote-getter on the Major League Baseball All-Century Team, chosen by fans in 1999.

A native of New York City, he played for the New York Yankees until his career was cut short by amyotrophic lateral sclerosis (ALS), now commonly known in the United States and Canada as Lou Gehrig's disease. Over a 15-season span from 1925 through 1939, he played in 2,130 consecutive games, the streak ending only when Gehrig became disabled by the fatal neuromuscular disease that claimed his life two years later. His streak, long considered one of baseball's few unbreakable records, stood for 56 years, until finally broken by Cal Ripken, Jr., of the Baltimore Orioles on September 6, 1995.

FULL ARTICLE AT WIKIPEDIA.ORG
This article is licensed under the GNU Free Documentation License.
It uses material from the Wikipedia article "Lou Gehrig."
Back to Article
/