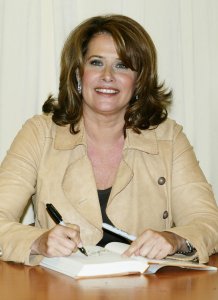 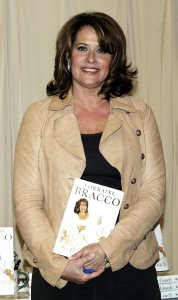 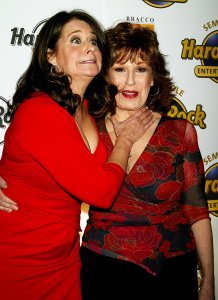 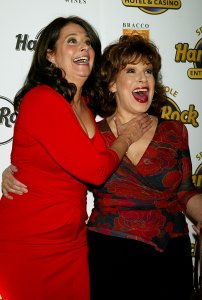 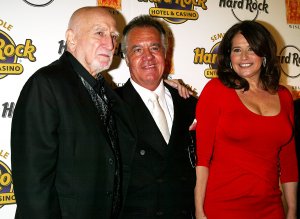 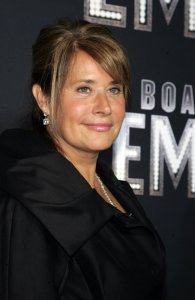 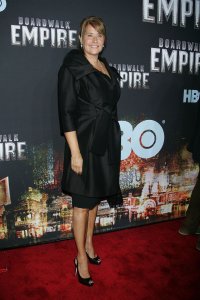 TV // 10 months ago
'Sopranos' cast celebrates 20th anniversary of show at NJ fan convention
The strength and complexity of female characters on "The Sopranos" was a prominent theme during a panel discussion with the show's actresses at this weekend's fan convention in New Jersey.

TV // 11 months ago
Lorraine Bracco speculates about 'Sopranos' on 'WWHL'
Lorraine Bracco, who played Dr. Jennifer Melfi on "The Sopranos," dished about the HBO series on "Watch What Happens Live."

Entertainment News // 11 months ago
'Woke Up This Morning' singers to perform at SopranosCon
Rock band Alabama 3 has been booked to perform at next month's inaugural SopranosCon fan convention in New Jersey.

TV // 1 year ago
Lorraine Bracco to star in BBC comedy 'Jerk'
"The Sopranos" and "Goodfellas" alum Lorraine Bracco is to co-star in the BBC's new four-part comedy "Jerk."

Movies // 2 years ago
'Sopranos' prequel film is now in the works
New Line is working with "The Sopranos" creator David Chase on a prequel movie to his HBO mob drama "The Sopranos." 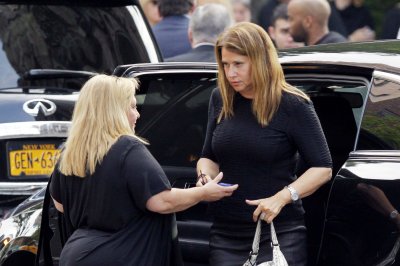 It was one thing after another, terrible stress bringing me down

We've been asked not to reveal things, so it's really hard

Lorraine Bracco (born October 2, 1954) is an American actress. She is known for her roles as Karen Hill in Goodfellas and Dr. Jennifer Melfi on the HBO television series, The Sopranos.

Bracco was born in the Brooklyn, New York City neighborhood of Bay Ridge and grew up in Hicksville on Long Island. Her father is Italian American and her mother is English; Bracco is fluent in English, French and Italian.

In 1974 Bracco moved to France, where she became a fashion model for Jean-Paul Gaultier. While there, she was introduced to the director and novelist Lina Wertmuller. In the early 1970s, Wertmuller recruited Bracco in a new film production titled Camorra. "She dressed me up like an Italian woman of no means. A street woman clad in disheveled clothes, hair unkempt and all that, and threw me on the set. She was so creative. I mean, Lina accentuated my eyes with dark make-up, the way Sophia Loren used to appear in those epic roles in the '60s. And talk about talent. She's so bright and perceptive. I mean, she's just fantastic. And yes, I learned a lot from her. She's a master of her profession, and I've been blessed not only with her, but also with so many masters," recounted Bracco to Daniel Simone during an interview, which was published in the December 14, 2007 issue of Dan's Papers.

FULL ARTICLE AT WIKIPEDIA.ORG
This article is licensed under the GNU Free Documentation License.
It uses material from the Wikipedia article "Lorraine Bracco."
Back to Article
/