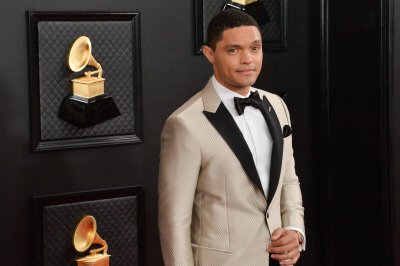 Music // 3 years ago
Lady Gaga confirms Las Vegas residency: 'I was made for this town'
Lady Gaga said she's "so happy and excited" to begin a two-year residency at MGM's Park Theater.

Today would have been Michael Jackson's birthday. And I loved him with all of my heart, and I will miss him for the rest of my life

I even let them follow me to my AA meeting

I know many of my husband's ex-girlfriends who will agree that if every man was as good in bed as David, there would be a lot of happy women in the world

Liza May Minnelli (born March 12, 1946) is an American actress and singer. She is the daughter of singer and actress Judy Garland and film director Vincente Minnelli.

Already established as a nightclub singer and musical theatre actress, she first attracted critical acclaim for her dramatic performances in the movies The Sterile Cuckoo (1969) and Tell Me That You Love Me, Junie Moon (1970). Minnelli rose to international stardom for her appearance as Sally Bowles in the 1972 film version of the Broadway musical Cabaret, for which she won the Academy Award for Best Actress.

While film projects such as Lucky Lady, A Matter of Time and New York, New York were less favorably received than her stage roles, Minnelli became one of the most versatile, highly regarded and best-selling entertainers in television, beginning with Liza with a Z in 1972, and on stage in the Broadway productions of Flora the Red Menace, The Act and The Rink. Minnelli also toured internationally and did shows such as Liza Minnelli: At Carnegie Hall, Frank, Liza & Sammy: The Ultimate Event, and Liza Live from Radio City Music Hall.

FULL ARTICLE AT WIKIPEDIA.ORG
This article is licensed under the GNU Free Documentation License.
It uses material from the Wikipedia article "Liza Minnelli."
Back to Article
/