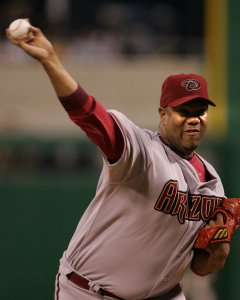 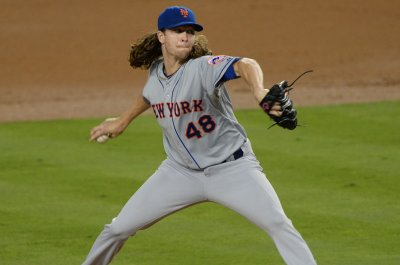 Hernández was a successful baseball player from a poor family in Cuba. He was born in Villa Clara Province. After meeting recruiter Joe Cubas in Venezuela in 1994, the two planned an escape through Mexico. At the age of 20, Hernández gave up his $6/month job as an official Cuban athlete and defected to the United States in 1995. His half-brother, Orlando, would defect two years later.

FULL ARTICLE AT WIKIPEDIA.ORG
This article is licensed under the GNU Free Documentation License.
It uses material from the Wikipedia article "Livan Hernandez."
Back to Article
/