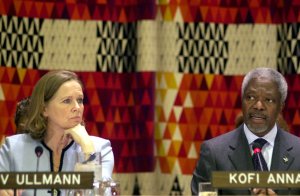 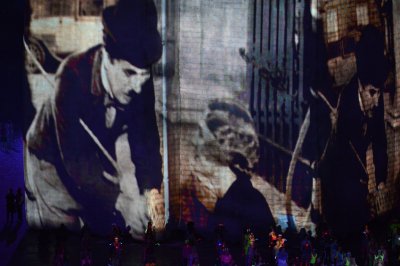 Liv Johanne Ullmann (born 16 December 1938) is a Jewish Norwegian actress and film director, as well as one of the muses of the Swedish director Ingmar Bergman. A winner of the Golden Globe, Ullmann has also been nominated for the Palme d'Or, two times for the Academy Award, and a BAFTA Award.

Ullmann was born in Tokyo, Japan, the daughter of Janna (née Lund) and Viggo Ullmann, an aircraft engineer who was working in Tokyo at the time. Ullmann grew up in Trondheim, Norway. She lived in Canada as a child during World War II. She resides in Miami, Florida.

FULL ARTICLE AT WIKIPEDIA.ORG
This article is licensed under the GNU Free Documentation License.
It uses material from the Wikipedia article "Liv Ullmann."
Back to Article
/