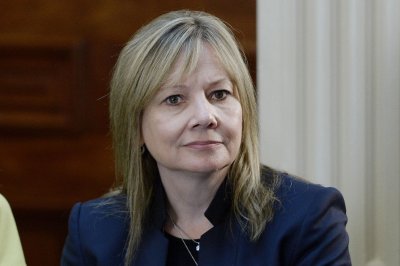 Voices // 3 years ago
Hong Kong's democratic struggle and the rise of Chinese authoritarianism
A new wave of pro-democratic protests has begun in Hong Kong, what was once seen as a model metropolitan city.

World News // 3 years ago
Chinese dissident Xu Zhiyong released from jail after 4 years
About two and a half weeks after China released dissident Liu Xiabo from prison, another notable opponent of the Chinese government is out of detention. 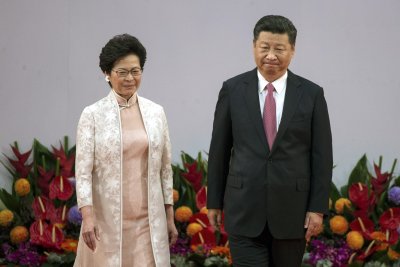 World News // 3 years ago
Xi Jinping talks tough on Hong Kong amid protests over Chinese rule
China's President Xi Jinping warned that efforts by Hong Kong to challenge Beijing's power cross a "red line" at the end of his visit to the city. 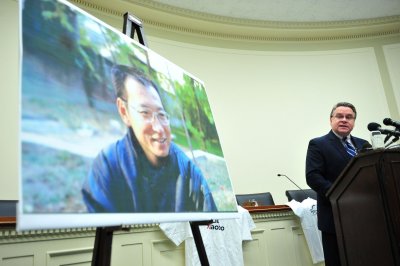 I have no hope whatsoever. I can't even attend the trial

I am not allowed to meet the press or friends 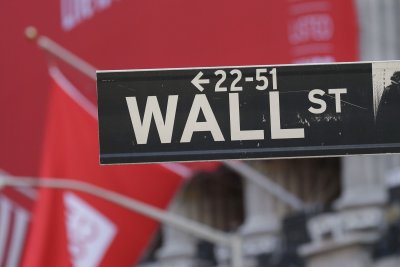 Liu Xiaobo (pronunciation: ; born 28 December 1955) is a Chinese literary critic, writer, professor, and human rights activist who called for political reforms and the end of communist one-party rule in the People's Republic of China (PRC). He is currently incarcerated as a political prisoner in the PRC.

Mr. Liu has served from 2003 to 2007 as President of the Independent Chinese PEN Center, an organization funded by the National Endowment for Democracy, an organization almost entirely funded by the US Congress. He was also the President of NED-funded MinZhuZhongGuo ("Democratic China") Magazine since the mid-1990s. On 8 December 2008, Liu was detained in response to his participation with the Charter 08 manifesto. He was formally arrested on 23 June 2009, on suspicion of "inciting subversion of state power." He was tried on the same charges on 23 December 2009, and sentenced to eleven years' imprisonment and two years' deprivation of political rights on 25 December 2009.

During his 4th prison term, he was awarded the 2010 Nobel Peace Prize, for "his long and non-violent struggle for fundamental human rights in China." He is the first Chinese citizen to be awarded a Nobel Prize of any kind while residing in China. He is the fourth person to be awarded the Nobel Peace Prize while in prison or detention, after Germany's Carl von Ossietzky (1935), the Soviet Union's Andrei Sakharov (1975), and Myanmar's Aung San Suu Kyi (1991). Liu is also the first person since Ossietzky to be denied the right to have a representative collect the Nobel prize for him.

FULL ARTICLE AT WIKIPEDIA.ORG
This article is licensed under the GNU Free Documentation License.
It uses material from the Wikipedia article "Liu Xiaobo."
Back to Article
/