Tennis // 1 year ago
Serena Williams partakes in dance off, has new message for fans
Serena Williams showed off her best electric slide this week during the Desert Smash at La Quinta Resort at the Indian Wells Tennis Garden. 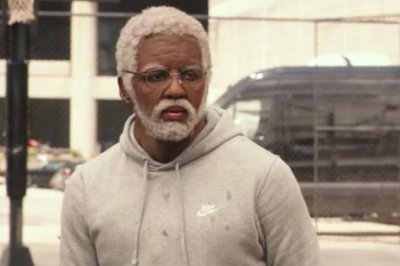 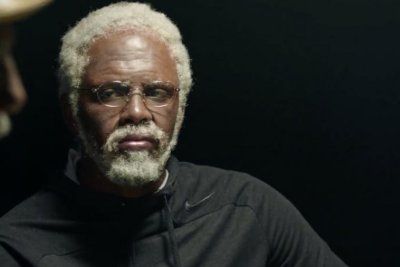 NBA // 3 years ago
Miami Heat send Chris Bosh to...NBA on TNT
One NBA player was dealt Thursday, but it wasn't to another team. 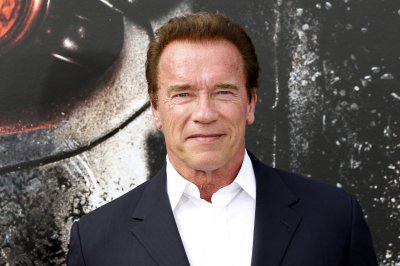 Lisa Deshaun Leslie-Lockwood (born July 7, 1972, in Gardena, California) is a former American professional women's basketball player in the WNBA. She is a three-time WNBA MVP and a four-time Olympic gold medal winner. The number seven pick in the 1997 inaugural WNBA draft, she followed a superb career at the University of Southern California with seven WNBA All-Star appearances and two WNBA championships over the course of eleven seasons with the Los Angeles Sparks, before retiring in 2009. Leslie, a 6'5" center, is the first player to dunk in a WNBA game. She was considered a pioneer and cornerstone of the league during her WNBA career.

Leslie is the daughter of Christine Lauren Leslie, who started her own truck driving business to support her three children, and Walter Leslie, a semiprofessional basketball player. Walter left the family when her mother was four months pregnant with her. Lisa's mother stood 6 ft 3 in. Leslie has two sisters: Dionne, who is five years older, and Tiffany, who is eight years younger.

FULL ARTICLE AT WIKIPEDIA.ORG
This article is licensed under the GNU Free Documentation License.
It uses material from the Wikipedia article "Lisa Leslie."
Back to Article
/