Top News // 2 years ago
The Almanac
On Jan. 22, 1943, U.S. and Australian troops took New Guinea in the first land victory over the Japanese in World War II. 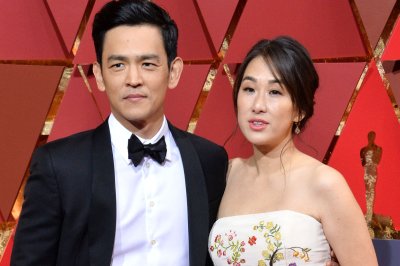 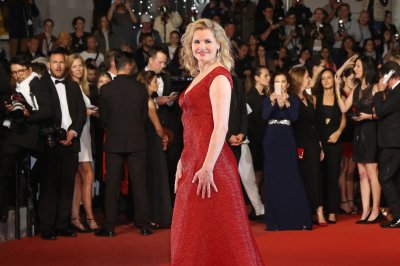 Top News // 3 years ago
The Almanac
On Jan. 22, 1914, attorneys for world heavyweight boxing champion Jack Johnson, an African-American, filed a brief for a new trial with the U.S. Court of Appeals, challenging Johnson's conviction under the Mann Act.

Linda Denise Blair (born January 22, 1959) is an American actress.. Blair is best known for her role as the possessed child, Regan, in the 1973 acclaimed blockbuster The Exorcist, for which she was nominated for an Academy Award and two Golden Globes, winning one. She reprised her role in 1977's Exorcist II: The Heretic, a controversial sequel which had a poor response with both audiences and critics.

Blair was raised in Westport, Connecticut. She began her career as a six year old child model and started acting with a regular role on the short-lived "Hidden Faces" in 1968. Her first film role was in 1971's The Sporting Club. Blair was selected from a field of 600 applicants for her most notable role as Regan in The Exorcist. The role earned her a Golden Globe Award for Best Supporting Actress and an Academy Award nomination. She reprised her role in the 1977 sequel, Exorcist II: The Heretic.

Blair has since worked in numerous films, including the 1990 Exorcist spoof, Repossessed, and a cameo role in 1996's Scream. In 1997, she appeared in a Broadway revival of Grease. She was cast as a regular in the BBC television show, LA-7. She hosted Fox Family's Scariest Places On Earth.

FULL ARTICLE AT WIKIPEDIA.ORG
This article is licensed under the GNU Free Documentation License.
It uses material from the Wikipedia article "Linda Blair."
Back to Article
/