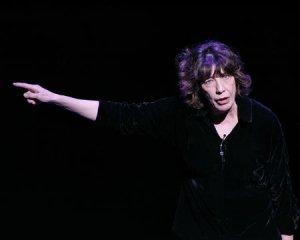 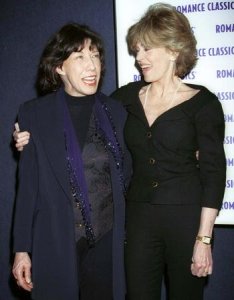 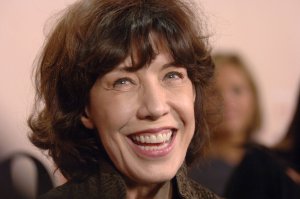 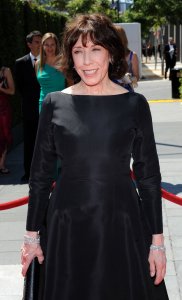 TV // 8 months ago
'The West Wing' turns 20: Updates on the cast
Twenty years ago this week, "A Few Good Men" scribe Aaron Sorkin released NBC's "The West Wing" into the world. Here's an update of what some of the main "West Wing" players have been doing since the show ended.

Top News // 9 months ago
The Almanac
On Sept. 1, 1939, after Germany invaded Poland, Great Britain and France served an ultimatum on Adolf Hitler but it was ignored. This date is considered to be the start of World War II. 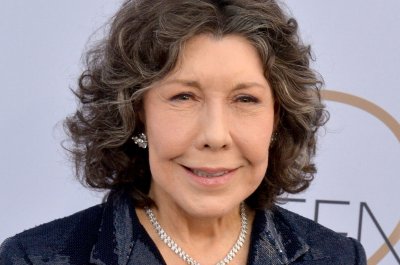 TV // 10 months ago
'Mature' comedies soar in streaming, but fail to find footing on broadcast
The award-winning show, "The Kominsky Method," is the latest proof that senior stars are finding new life in streaming, yet broadcast networks like NBC and Fox have struggled with older stars.

Her comedy is meaningful because, like Twain's, it expresses truths we already recognize unconsciously, and she allows us to embrace our frailties without shame or embarrassment

I am truly honored to be recognized in the name of Mark Twain, an American humorist who was beloved throughout his lifetime and beyond, even as he imparted a strong and vital social consciousness that still resonates today

Mary Jean "Lily" Tomlin (born September 1, 1939) is an American actress, comedienne, writer and producer. Tomlin has been a major force in American comedy since the late 1960's when she began a career as a stand up comedian and became a featured performer on television's Laugh-in. Her career has spanned television, comedy recordings, Broadway, and motion pictures, enjoying acclaimed success in each medium. She has won many awards including Tony Awards, Emmy Awards, and a Grammy Award and has also been nominated for an Academy Award. Tomlin's humor is often sharp and insightful in the traditions of standup comedians, but also frequently endearing, slightly wacky, and generally quite "family friendly" in the tradition of television comediennes such as Lucille Ball (Tomlin's idol), Carol Burnett, and Eve Arden.

Tomlin was born in Detroit, Michigan, the daughter of Lillie Mae (née Ford), a housewife and nurse's aide, and Guy Tomlin, a factory worker. Tomlin's parents were Southern Baptists who moved to Detroit from Paducah, Kentucky, during the Great Depression. She is a 1957 graduate of Cass Technical High School. Tomlin attended Wayne State University, where her interest in the theater and performing arts began. After college, Tomlin began doing stand-up comedy in nightclubs in Detroit and later in New York City. Her first television appearance was on The Merv Griffin Show in 1965.

In 1969, after a brief stint as a hostess on the ABC Television series Music Scene, Tomlin joined NBC's sketch comedy show Laugh-In. Tomlin was an instant success on the already established program, in which in addition to appear in general sketches and delivering comic gags, she began appearing as regular characters she created that quickly became famous and went on to lives outside of the show in later recordings and television specials:

FULL ARTICLE AT WIKIPEDIA.ORG
This article is licensed under the GNU Free Documentation License.
It uses material from the Wikipedia article "Lily Tomlin."
Back to Article
/