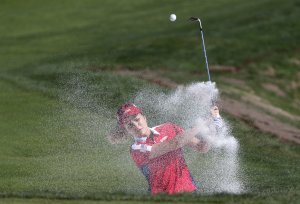 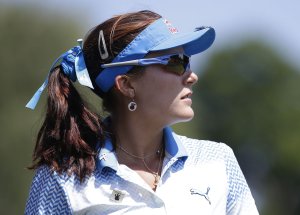 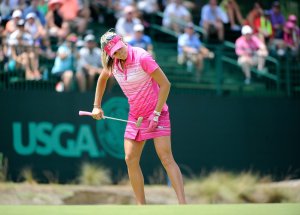 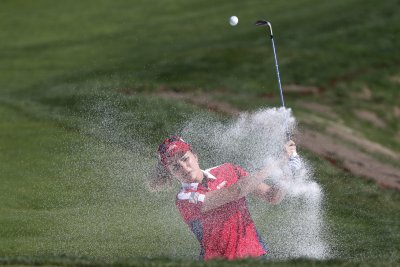 Sports News // 1 year ago
LPGA's top golfers inspire amid record prize money but U.S. viewership drop
The LPGA is playing for a record amount of prize money in 2019, but it isn't as popular in the United States as it was in the 1970s. Some top female golfers told UPI they are working to inspire the next generation.

Golf // 3 years ago
LPGA South Korea: Angel Yin takes early lead
Rookie Angel Yin overpowered the par-5 holes and the American fired a 7-under 65 on Friday to take a two-stroke lead after the second round of the LPGA KEB Hana Bank Championship in Incheon, South Korea. 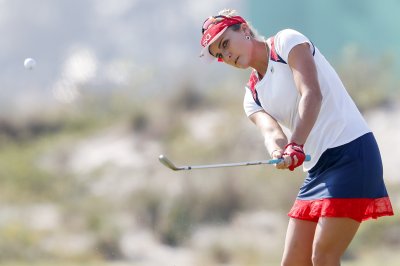 Golf // 3 years ago
LPGA: Lexi Thompson remains talk of golf world for right reasons
Lexi Thompson was the talk of the golf world earlier this year not for her dominating play, style, prodigious power or moxie, but because of a rules snafu that cost her a major championship on the LPGA Tour.

Sports News // 3 years ago
LPGA Indy: Lydia Ko, Lexi Thompson share second-round lead
Lydia Ko shot an 8-under-par 64 in the second round of the Indy Women in Tech Championship on Friday to move into a first-place tie with Lexi Thompson with one round left at Brickyard Crossing in Indianapolis.

Golf // 3 years ago
LPGA Indy: Lexi Thompson scoots to first-round lead
Lexi Thompson is off to a fast start at the inaugural Indy Women in Tech Championship at the Brickyard Crossing Golf Course at Indianapolis Motor Speedway.