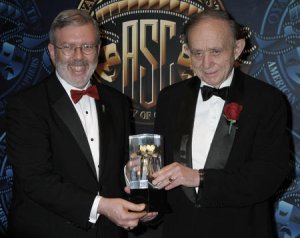 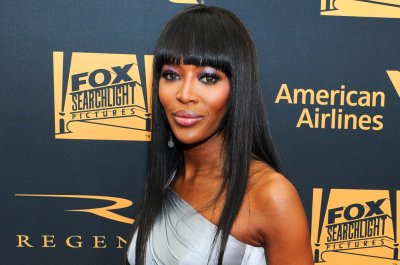 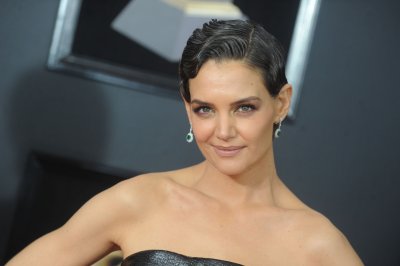 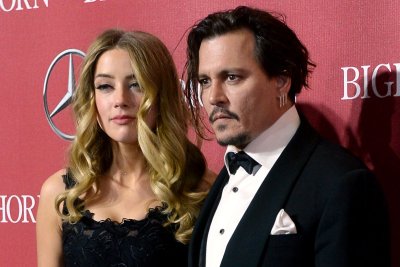 He photographed several of the most beautiful Technicolor movies ever made

Even younger moviegoers seem to recognize that she's not just an 'older actress,' but someone of great talent and limitless versatility

Leonard Maltin (born December 18, 1950) is an American film and animated-film critic and historian. He has written several main-stream books on the cinema, focusing on nostalgic, celebratory narratives.

Maltin was born in New York City, the son of Jacqueline (née Gould), a singer, and Aaron Isaac Maltin, a lawyer and immigration judge. He is married to Alice Tlusty, a researcher and producer. He has one daughter Jessie, born in 1986 who works with him. Maltin is Jewish. He grew up in Teaneck, New Jersey, and graduated from Teaneck High School. He is a good friend of film critic Roger Ebert.

Maltin began his writing career at age fifteen, writing for Classic Images and editing and publishing his own fanzine, Film Fan Monthly, dedicated to films from the golden age of Hollywood. After receiving a journalism degree at New York University, Maltin went on to publish articles in a variety of film journals, national news-papers, and magazines, including Variety and TV Guide.

FULL ARTICLE AT WIKIPEDIA.ORG
This article is licensed under the GNU Free Documentation License.
It uses material from the Wikipedia article "Leonard Maltin."
Back to Article
/