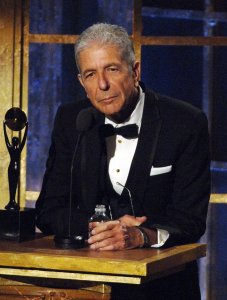 Music // 10 months ago
Leonard Cohen posthumous album to debut in November
Legacy Recordings shared a release date for "Thanks for the Dance," a new album from late singer Leonard Cohen, and the first song "The Goal." 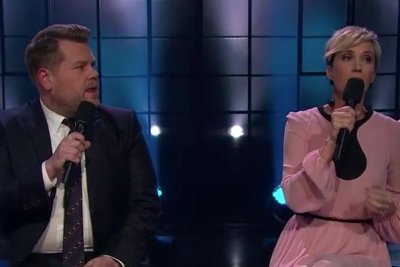 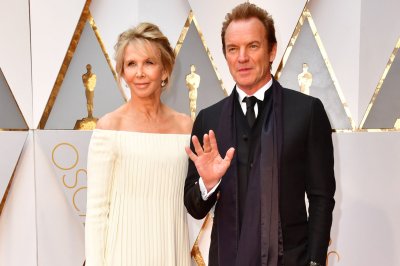 Opinion // 3 years ago
Was 2016 just 1938 all over again?
Bowled over by the news this past year, one can be forgiven for grasping for the crutches of historical analogy.

Entertainment News // 3 years ago
No response yet from Bob Dylan to Nobel Academy on award
Representatives of Nobel Academy say Bob Dylan has yet to respond to calls and emails about the award for literature it bestowed on last week.

Top News // 3 years ago
The Almanac
On Sept. 21, 1981, Sandra Day O'Connor received a unanimous vote in the Senate to become the first female member of the U.S. Supreme Court.

Opinion // 4 years ago
Are we finally witnessing a thaw in Russia-EU relations?
In recent years, Russian-EU relations been stuck in a deep freeze of Siberian proportions. 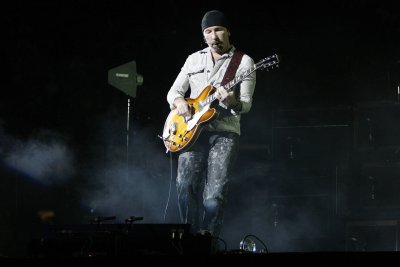 Leonard Norman Cohen, CC, GOQ (born 21 September 1934) is a Canadian singer-songwriter, musician, poet and novelist. Cohen published his first book of poetry in Montreal in 1956 and his first novel in 1963. His work often explores religion, isolation, sexuality and interpersonal relationships. Famously reclusive, having once spent several years in a Zen Buddhist monastery, and possessing a persona frequently associated with mystique, he is extremely well regarded by critics for his literary accomplishments, for the richness of his lyrics, and for producing an output of work of high artistic quality over a five-decade career.

Musically, Cohen's earliest songs (many of which appeared on the 1967 album, Songs of Leonard Cohen) were rooted in European folk music. In the 1970s, his material encompassed pop, cabaret and world music. Since the 1980s, his high baritone voice has dipped into lower registers (bass baritone and bass), with accompaniment from a wide variety of instruments and female backup singers.

Over 2,000 renditions of Cohen's songs have been recorded. Cohen has been inducted into both the Canadian Music Hall of Fame and the Canadian Songwriters Hall of Fame and is also a Companion of the Order of Canada, the nation's highest civilian honour. While giving the speech at Cohen's induction into the American Rock and Roll Hall of Fame on 10 March 2008, Lou Reed described Cohen as belonging to the "highest and most influential echelon of songwriters."

FULL ARTICLE AT WIKIPEDIA.ORG
This article is licensed under the GNU Free Documentation License.
It uses material from the Wikipedia article "Leonard Cohen."
Back to Article
/