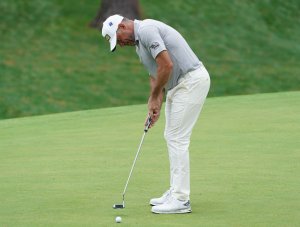 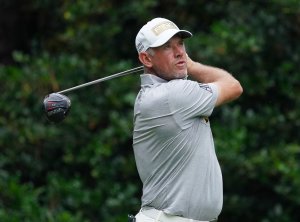 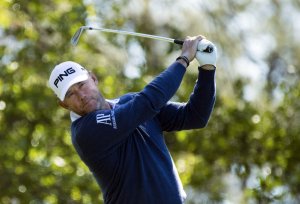 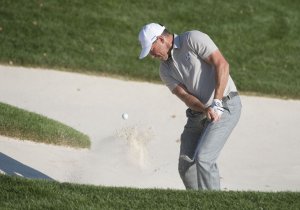 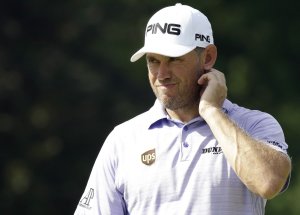 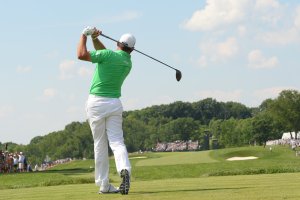 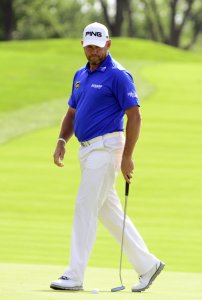 Sports News // 3 months ago
Defending champ Dustin Johnson admits golf game 'not quite as good' at Masters
Dustin Johnson, the defending champion of the Masters, says his game "isn't as good" as it was when he won the major championship about five months ago. Johnson is still favored to win this weekend in Augusta, Ga. 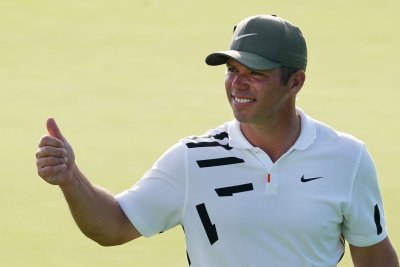 Sports News // 8 months ago
Paul Casey leads Masters in rain-shortened first day; Tiger starts strong
Paul Casey grabbed a two-shot lead before Thursday's first round of the 2020 Masters was suspended in an unusual autumn edition of the tournament at Augusta National Golf Club. 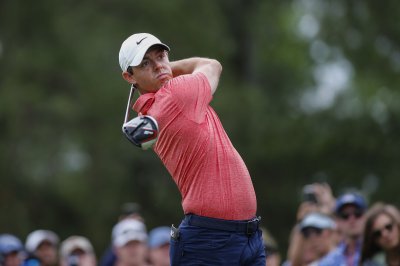 You want to be leading, so I'm pleased with the position

I was in a good frame of mind out there

You can't bring the Ryder Cup onto greens like this

I got off to a very good start, and I played pretty good from there on in even though I missed some chances

I never really thought about going so long without a win

Lee John Westwood OBE (born 24 April 1973) is an English professional golfer. Noted for his consistency, Westwood is one of the few golfers who has won tournaments on every major continent, including victories on the European Tour and the PGA Tour. He was named player of the year for the 1998, 2000, and 2009 seasons. He has won the 2000 European Tour Order of Merit, and the renamed 2009 Race to Dubai. He has represented Europe for the last seven consecutive Ryder Cups. In late 2010 Westwood became the World number one golfer, ending the reign of Tiger Woods, and becoming the first British golfer since Nick Faldo in 1994 to hold that position. He held the number one position for a total of 22 weeks.

Born in Worksop, Nottinghamshire, Westwood began to play golf aged 13 with a half set bought by grandparents. His father John, a mathematics teacher, took up the game at the same time to encourage his son. A talented sportsman at school, Lee played rugby, cricket and football.

Westwood had a later start at the game than many future tournament professionals, but less than two years later he was the junior champion of Nottinghamshire. In 1990 he won his first amateur tournament, the Peter McEvoy Trophy. In 1993 he won the British Youth Championship and turned professional.

FULL ARTICLE AT WIKIPEDIA.ORG
This article is licensed under the GNU Free Documentation License.
It uses material from the Wikipedia article "Lee Westwood."
Back to Article
/