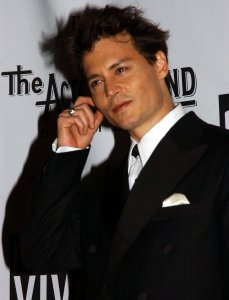 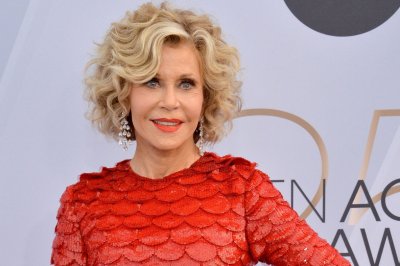 Movies // 4 years ago
Morgan Freeman on whether he plans to quit acting: 'Who's going to retire?'
"Going in Style" co-stars Morgan Freeman, Michael Caine and Alan Arkin -- who are all well over the age of 70 -- say they have no plans to give up acting.

Lee Strasberg (November 17, 1901 – February 17, 1982) was an American actor, director and acting teacher. He cofounded, with directors Harold Clurman and Cheryl Crawford, the Group Theatre in 1931, which was hailed as "America's first true theatrical collective". In 1951, he became director of the non-profit Actors Studio, in New York City, considered "the nation's most prestigious acting school". In 1969, Strasberg founded the Lee Strasberg Theatre and Film Institute in New York City and in Hollywood to teach the work he pioneered.

He is considered the "father of method acting in America," according to author Mel Gussow, and from the 1920s until his death in 1982 "he revolutionized the art of acting by having a profound influence on performance in American theater and movies". From his base in New York, he trained several generations of theatre and film's most illustrious talents, including Anne Bancroft, Dustin Hoffman, Montgomery Clift, Marlon Brando, James Dean, Marilyn Monroe, Julie Harris, Paul Newman, Al Pacino, Robert De Niro and director Elia Kazan.

Former student Elia Kazan directed James Dean in East of Eden (1955), for which Kazan and Dean were nominated for Academy Awards. As a student, Dean wrote that Actors Studio was "the greatest school of the theater the best thing that can happen to an actor". Playwright Tennessee Williams, writer of A Streetcar Named Desire, said of Strasberg's actors, "They act from the inside out. They communicate emotions they really feel. They give you a sense of life." Directors like Sidney Lumet, a former student, have intentionally used actors skilled in Strasberg's "Method".

FULL ARTICLE AT WIKIPEDIA.ORG
This article is licensed under the GNU Free Documentation License.
It uses material from the Wikipedia article "Lee Strasberg."
Back to Article
/