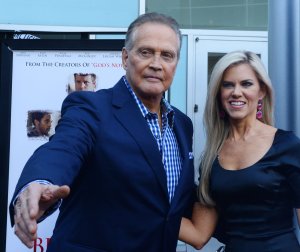 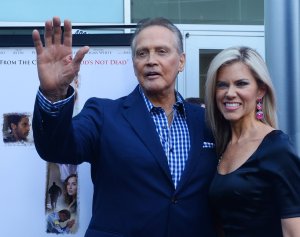 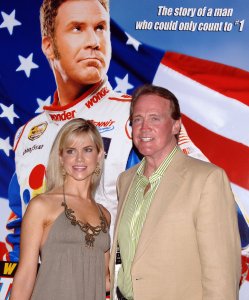 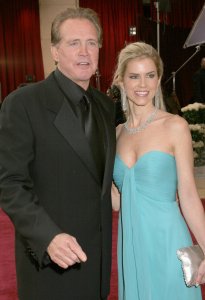 TV // 4 years ago
Lee Majors says he binged 'Ash vs. Evil Dead,' then thought, 'I've got to be a part of it'
Lee Majors admits he wasn't aware of the classic "Evil Dead" horror-comedy movies before he was asked to appear in their television sequel "Ash vs. Evil Dead."

Majors is known for his roles as Victoria Barkley's (played by Barbara Stanwyck) husband's illegitimate son, Heath Barkley, in The Big Valley (1965–1969), as Owen Marshall's (played by Arthur Hill) law partner/friend, Jess Brandon, in Owen Marshall: Counselor at Law (1971–1974), as Colonel Steve Austin, in The Six Million Dollar Man (1974–1978), and as Colt Seavers in The Fall Guy (1981–1986). He also had a recurring role as Col. Seymour Kooze in Son of the Beach.

Majors was born Harvey Lee Yeary on April 23, 1939, in the Detroit suburb of Wyandotte, Michigan. He was the child of Carl Yeary, who was killed in a work-related accident before Harvey was born, and Alice Yeary, who was killed in a car accident when he was a year old. At age two, Yeary was adopted by an uncle and aunt, Harvey and Mildred Yeary, and moved with them, and their biological son, Bill, to Middlesboro, Kentucky.

FULL ARTICLE AT WIKIPEDIA.ORG
This article is licensed under the GNU Free Documentation License.
It uses material from the Wikipedia article "Lee Majors."
Back to Article
/