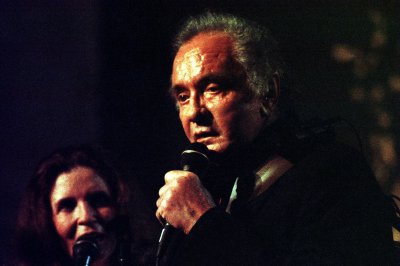 Lee De Forest (August 26, 1873 – June 30, 1961) was an American inventor with over 180 patents to his credit. De Forest invented the Audion, a vacuum tube that takes relatively weak electrical signals and amplifies them. De Forest is one of the fathers of the "electronic age", as the Audion helped to usher in the widespread use of electronics. He is also credited with one of the principal inventions which brought sound to motion pictures.

He was involved in several patent lawsuits and he spent a substantial part of his income from his inventions on the legal bills. He had four marriages and 25 companies, he was defrauded by business partners, and he was once indicted for mail fraud, but was later acquitted.

FULL ARTICLE AT WIKIPEDIA.ORG
This article is licensed under the GNU Free Documentation License.
It uses material from the Wikipedia article "Lee Deforest."
Back to Article
/