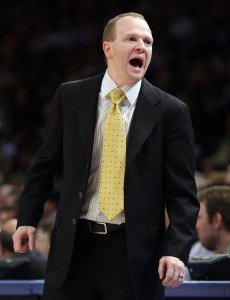 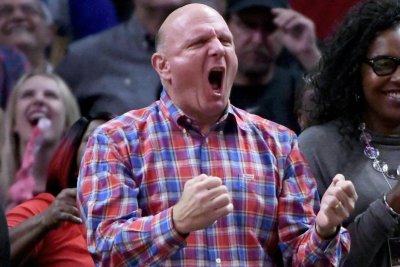 Lawrence Frank (born August 23, 1970, in New York City) is an American basketball coach for the Detroit Pistons. He formerly served as the head coach of the NBA's New Jersey Nets and as an assistant coach of the Boston Celtics.

Born to a Jewish family in New York City, New York and raised in Teaneck, New Jersey, Frank graduated from Teaneck High School, but never made the school's basketball team. He played for a Jewish Community Center team and was also a player-coach for a Catholic Youth Organization team.

Frank earned his B.S. in education from Indiana University in 1992, where he spent four seasons as a manager for the Hoosier basketball team led by Bob Knight. He also holds an M.S. in education administration from Marquette. Lawrence and his wife, Susan, have two daughters, and reside in Demarest, New Jersey.

FULL ARTICLE AT WIKIPEDIA.ORG
This article is licensed under the GNU Free Documentation License.
It uses material from the Wikipedia article "Lawrence Frank."
Back to Article
/