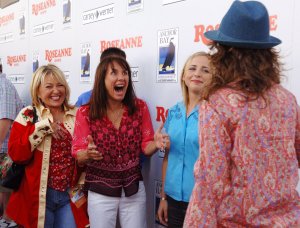 TV // 3 months ago
'Conners' cast to comment on Sunday's Oscars during commercial break
Stars of "The Conners" will appear as their sitcom characters and comment on nominees and winners during a commercial break for the ABC telecast of the Oscars ceremony Sunday.

TV // 4 months ago
'The Conners' plans live episode to watch N.H. presidential primary
The cast of "The Conners" will watch the New Hampshire primary in a live episode on Feb. 11.

TV // 9 months ago
'The Conners': Johnny Galecki teases return in Season 2
Johnny Galecki said he may reprise David Healy in "one or two more stories" in the "Roseanne" spinoff "The Conners."

TV // 1 year ago
'The Conners' Season 2 adds more episodes
"The Conners," starring John Goodman, Laurie Metcalf and Sara Gilbert, will have nearly a full season following its return to ABC. 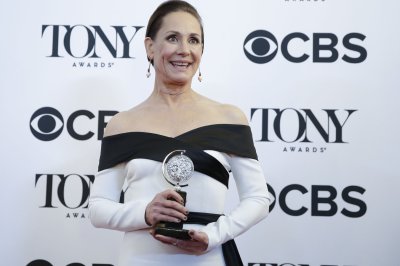 TV // 1 year ago
Sara Gilbert to leave 'The Talk' after 9 years
"The Conners" star Sara Gilbert cried as she explained her "difficult" decision to exit "The Talk" after Season 9. 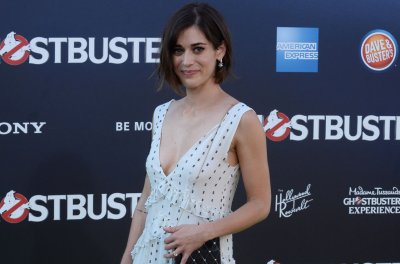 Lauren Elizabeth "Laurie" Metcalf (born June 16, 1955) is an American actress. She is widely known for her performance as "Jackie Harris" on Roseanne, the voice of Ms. Davis in Toy Story, Toy Story 2, and Toy Story 3 and as Debbie Salt in Scream 2. She is present in Chicago theater, where she is well-known for her performance in the 1983 revival of Balm in Gilead. She is also a part of Plan USA, a humanitarian organization which helps children in need around the world.

She is a three-time Emmy award winner, as well as being nominated for two Golden Globe awards, a Tony Award, and a Screen Actors Guild Award.

FULL ARTICLE AT WIKIPEDIA.ORG
This article is licensed under the GNU Free Documentation License.
It uses material from the Wikipedia article "Laurie Metcalf."
Back to Article
/